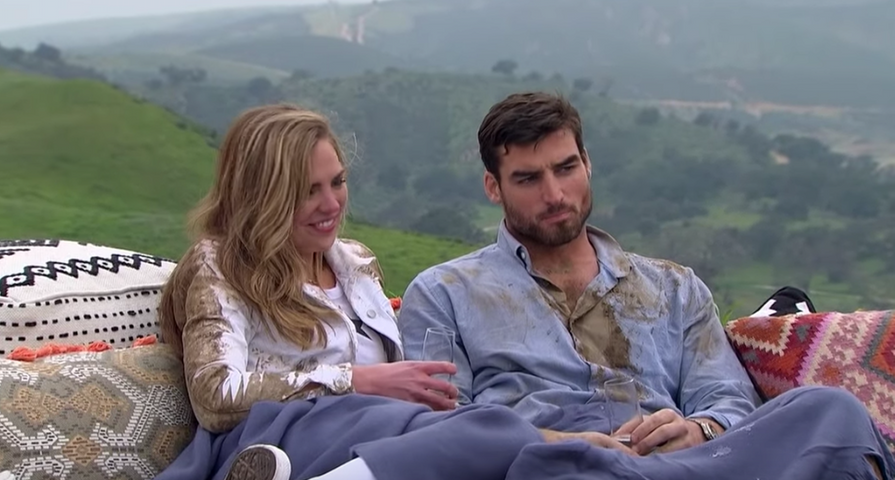 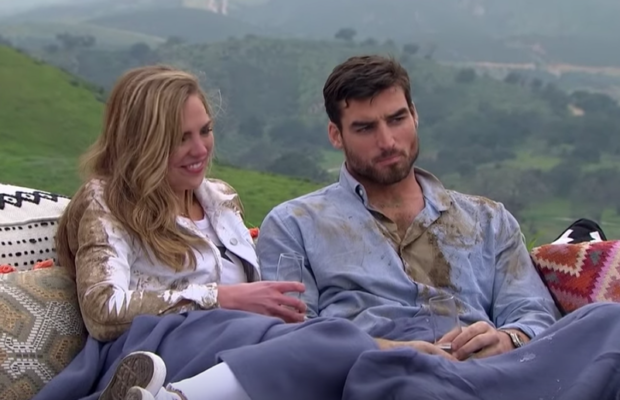 Hannah Brown’s season of The Bachelorette is only three episodes in and already has had more than its fair share of controversial contestants, but things came to a head in episode three when only one day after a successful one-on-one date with Hannah, Tyler G. was removed from the mansion.

In the episode Brown simply said, “Tyler G. had to leave, and that’s upsetting because I really enjoyed my date with him,” and ABC released no statement on Tyler G.’s sudden departure.

With ABC not speaking on the situation, it was Reality Steve who revealed that production removed Tyler G. because, “they had been given information about his past relationships and told him it wouldn’t be good for him to remain on the show and he needed to leave immediately.” While Reality Steve did not go into detail about the allegations, a Reddit thread in which there are allegations of Gwozdz’s abuse towards an ex-girlfriend as well as claims he is an “extreme misogynist.”

With the allegations now making their rounds after his removal, Gwozdz has spoken out to Refinery29 about the situation stating that he didn’t want to address “rumors” on the Reddit post because he felt “even addressing them gives them some sort attention and fuel but I continue to have faith in my journey and in a purpose for everything that’s happened to me in my life.”

He added tot he outlet, “Above everything else I am a son to my mother. She raised me to be better than these sort of baseless accusations. The rumors are so far out of the realm of my personality and values that it seems silly to waste time denying, but I suppose I will for the record. BUT I will be alright.”

He also revealed that production didn’t just remove him, instead it was a mutual decision that he came to with the producers and said the real reason of his exit wasn’t aired out of respect for his privacy.

He continued his letter to Refinery29, “The Internet is an amazing tool and can be used to create all sorts of good in the world, but I think it’s important that we address the reality of the situation. Anybody can say anything they want about anybody they want. Period,” wrote Gwozdz, before taking to the cyberbullying soapbox. “It’s having a shocking effect on the younger generation, ESPECIALLY young women. Girls are about twice as likely as boys to be victims of cyberbullying, and bullying victims are 2 to 9 times more likely to consider committing suicide. Please think about what you post. I am more than happy to take the slings and arrows of the internet world if it can help save one young person from experiencing what my family and I are currently battling. If you are lost, message me. I’m here for you. Reach out. There is love in this world.”

Although Tyler G. was removed from the show, another contestant causing waves is Hannah’s frontrunner Luke Parker. To find out how long Luke P. lasts and to find out Hannah’s winner check it out here! 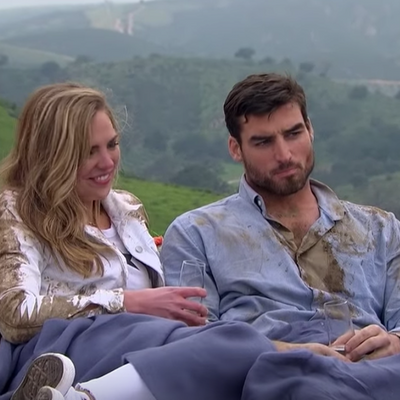