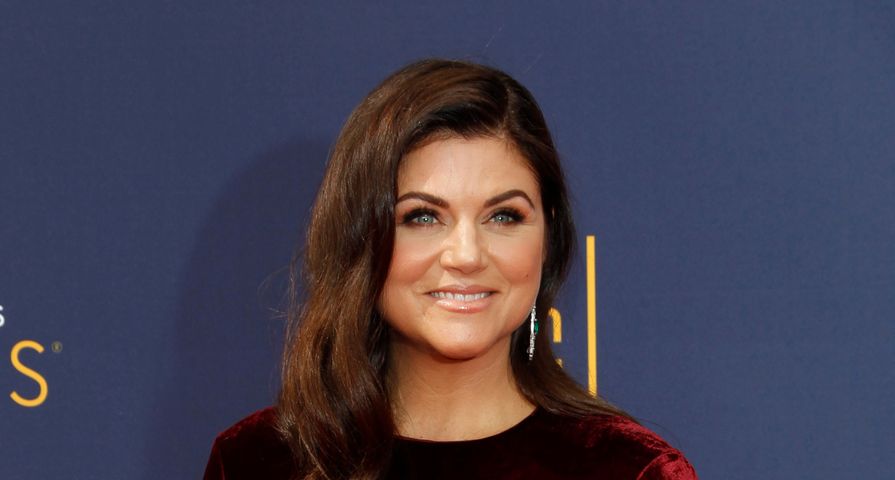 With Friends being one of the most iconic series in TV history, many celebrities have opened up about their connection to the show with many revealing that they auditioned for the series.

Now, beloved Saved by the Bell star Tiffani Thiessen has revealed that she was almost cast as Rachel Green before Jennifer Aniston got the role.

“Did you know I tested for Friends, for Jennifer Aniston?” Thiessen said on Nikki Glaser’s SiriusXM show.

She went on to explain that the test went well, except one thing kept the producers from hiring her. “I was just a little too young,” she explained. “I was a little too young to the pairing of the rest of them.”

Thiessen was only 20 years old when Friends first premiered in 1994, making her much younger than the rest of the cast because at 25, Aniston was still the youngest when she took on the part.

Despite the show’s incredible success, Thiessen said she doesn’t regret missing out on the role and added that Aniston was “very, very funny.”

After Saved by the Bell, the actress went on to star in Beverly Hills, 90210 from 1994 to 2000 and most recently is starring in the Netflix series Alexa & Katie as the mother of a highschooler fighting cancer.

“This isn’t something you would normally put together,” the real-life mom to daughter Harper, 7, and son Holt, 2, told PEOPLE of the sitcom tackling terminal illness. “But it’s definitely not a conventional show.”