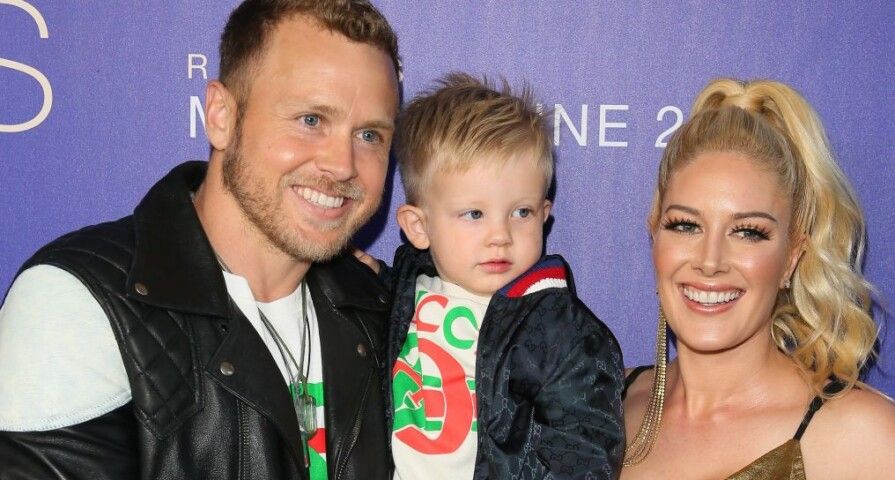 The Hills: New Beginnings has been cancelled after two seasons.

MTV confirmed on Thursday that they would not be renewing the revival for a third season. Though The Hills: New Beginnings has come to a close, there is still a chance that The Hills franchise may live on as sources have revealed that there are new iterations being discussed.

The Hills: New Beginnings first premiered in 2019, which was almost a decade since the original show’s finale in July 2010. Many of the show’s original cast returned for the revival including Brody Jenner, Spencer Pratt, Heidi Montag, Audrina Patridge, Justin “Bobby” Brescia, Whitney Port, Stephanie Pratt, Frankie Delgado, and Jason Wahler.

The franchise first began with the early 2000s show, Laguna Beach, which initially starred Lauren Conrad, who did not appear in the revival.

While fans can no longer watch new episodes of The Hills: New Beginnings, the show will live on Paramount+ for those who want to revisit seasons one and two.