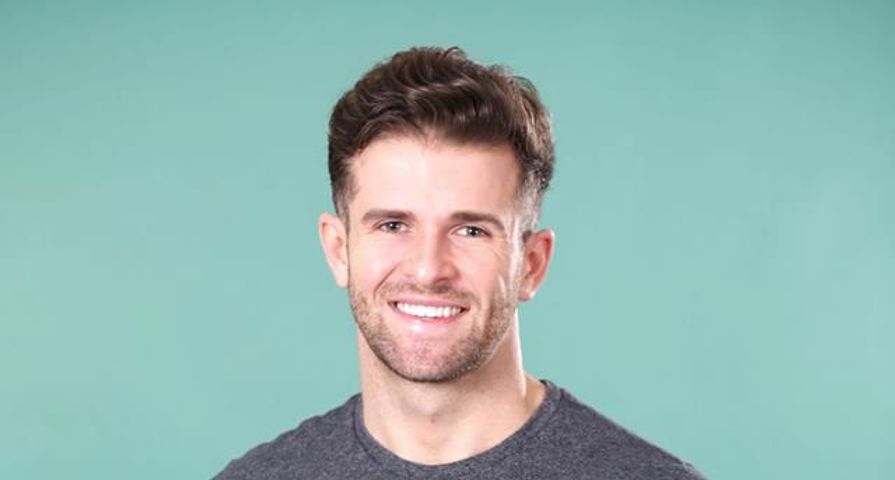 Nashville musician Jed Wyatt has quickly become a frontrunner on season 15 of The Bachelorette, and after he shocked fans by admitted to bachelorette Hannah Brown he initially only joined the show for his career, his ex-girlfriend has some bombshells of her own.

Speaking out to PEOPLE, Haley Stevens, who is also a Nashville musician, revealed that she was in a four month relationship with Wyatt when he left for the show, and he told her he was coming back to her.

Stevens said she spent the night with Wyatt before he headed to L.A. with the show because he told her it was strictly for his career. “He told me [the show] was just an obstacle and we’d be stronger on the other side because of it,” she said.

She added that he applied to the show before they began dating, saying, “He told me [early on] that he had applied. He said, ‘It’s probably not going to happen, but it’s a huge opportunity. I’m only doing this for my music.’ He only did it for his career.”

She continued, “He wanted a platform. He kept telling me, ‘I don’t want my dad to have to help me pay rent anymore.’ He said he only wanted to be top five … to be a major player so that it would be beneficial.”

While Wyatt reassured Stevens he loved her and called her when he got back, telling her he would only be “acting” how much he cared for Hannah on the show, it seems something changed because Stevens never got that call when he returned home from the show.

“I was following along on spoiler accounts, trying to figure out when my boyfriend was going to come home,” she revealed. “I bought a homecoming outfit that I was going to wear to maybe pick him up at the airport.”

Instead, she never heard from Wyatt and only confronted him when she ran into him at a music venue. “He said, ‘Hey how have you been?’ and I said, ‘How do you think I’ve been?’” “I asked him, ‘You didn’t think I deserved a phone call?’ And he said, ‘I didn’t know what to say.’”

While Stevens said they have not spoken about their relationship again, she is coming forward to take “control of the narrative.”

“Everything in me wants to believe that he meant everything he said and got caught up in [the show],” she added to the outlet. “I don’t believe he’s a terrible person, but it’s a terrible situation. And part of me thinks I was the backup plan and he wanted me to be here in case it didn’t work out. I feel 100% betrayed.”

Stevens’ full story will be available in this week’s issue of PEOPLE.

It is clear that Jed is a frontrunner, but does he win? Find out with these final 9 and winner spoilers! 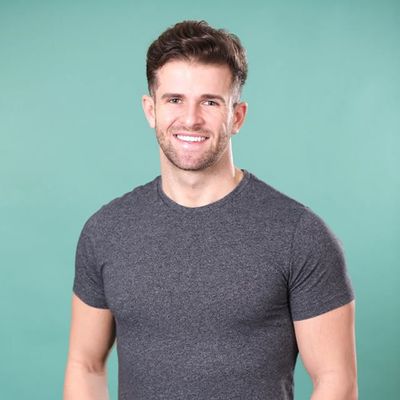