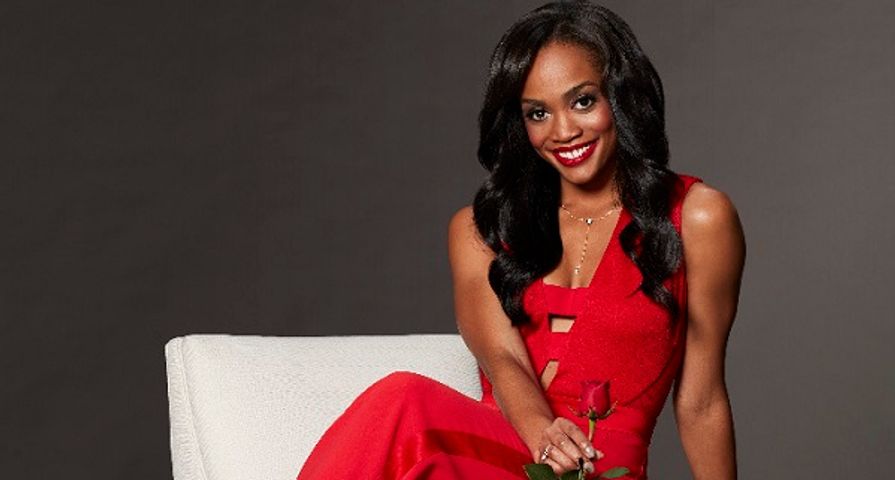 The Bachelorette 2019’s Most Shocking Spoilers – Everything You Need To Know
http://www.buddytv.com

It has finally arrived, the Season 13 Premiere of the Bachlorette! This has definitely been one of the most highly anticipated seasons of Bachelor/Bachelorette in franchise history. Tonight we saw the usual, smooth talkers, awkward intros, and wacky personalities. But no one stood out more than the star of the night, Rachel Lindsay. Rachel will undoubtedly become a fan favorite with her charming personality and quick witted sense of humor, I think we’re all extremely excited to see what will happen over the next few weeks.

We were first given a bit of a reminder as to who our Bachelorette is. Rachel Lindsay, for those who don’t remember, made it to the Top 3 in Nick Viall’s season of The Bachelor. Rachel is a trial attorney, and she has said herself that her dedication to her career has made her neglect other aspects of here life. During Nick’s season, Rachel recalled being skeptical about finding love, however she was open to the concept of it. Once she found herself falling for the Bachelor, she mentioned how difficult it was for her to truly that express that to him. At the mansion before the men arrived, Rachel was visited by some of the women who were on Nick’s season with her and they discussed key things to remember and think about through the experience.

After a bit of Rachel’s backstory we were introduced to the 31 men who would be trying to win Rachel’s heart with their small talk skills. Some of the most memorable men of the night were:

At Nick’s After the Rose episode, Rachel was surprised by a visit from four of the men who would be competing for her heart. This has already begun to stir up the emotions in the house as much of the night’s conversation revolved around how some men got the chance to “redo” their first impression when others did not.

Lucas, or Whamboom guy, seems to already be causing problems in the mansion and has since been dubbed the crazy one. Blake E in particular showed blatant disdain for Lucas’ clownish behavior and the confrontations have already begun! While Blake E and Lucas debated their true intentions of the show, Bryan (the Spanish speaking chiropractor) had already claimed the first kiss of the season. Whether it be his kissing skills or his amazing smooth talking, Bryan was the one to talk home the first impression rose.

In the first rose ceremony of the season Rachel went from 31 men to 19. The first handful of names were pretty obvious, men with home the conversation seemed natural, there was a spark, etc. However, Lucas’ name was called as the final rose and that definitely left a sour feeling with some of the men.

The season highlight revealed an extreme tension brewing between the contestants that will eventually get violent, however no names were uttered. So I guess we’ll just have to wait to see who the Chad of this season will be! 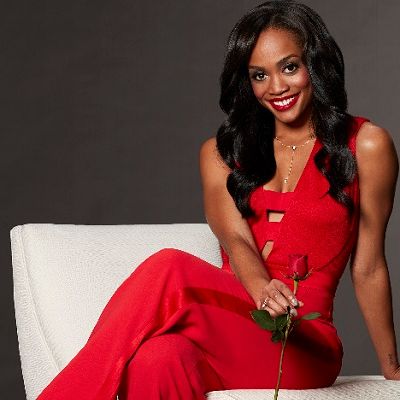