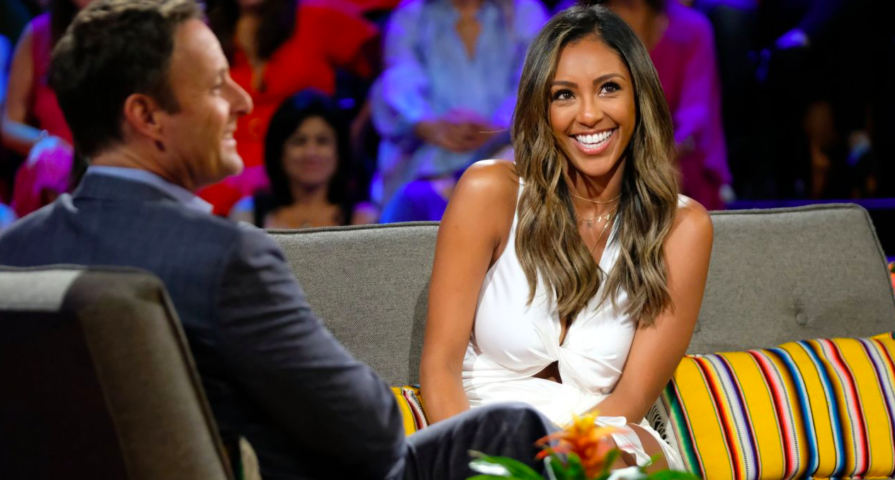 The Bachelorette is getting a shakeup on its upcoming 16th season!

Approximately two weeks into filming, the ABC reality show has cast a new lead. Clare Crawley was initially announced as the Bachelorette in early March but has now been replaced by Tayshia Adams. It’s been confirmed that Crawley’s journey will still be aired as a part of this season of the show.

“The producers have told her that the season will still lead with Clare and her short-lived journey, and will show Clare falling in love with one of her suitors,” an insider shared. “Clare will then conclude her journey and announce that Tayshia is the lead.”

The reason Crawley decided to leave the show early is that she allegedly found love with a contestant early on into filming and decided there was no need to continue on the show. Clare did leave the show on good terms with the producers, but how her story will play out on the show is still unclear.

Crawley appeared to return to social media on July 31 and Adams has not posted on social media since July 30. Tayshia’s last post was a photo of her shadow on Instagram along with the quote, “The eye is always caught by light, but shadows have more to say.”

Bachelor Nation was first introduced to Tayshia when she appeared on Colton Underwood’s season of The Bachelor in early 2019. She then began a relationship with John Paul Jones on Bachelor in Paradise, but the two went their separate ways in October 2019.

The 16th season of The Bachelorette is set to air this fall on ABC. 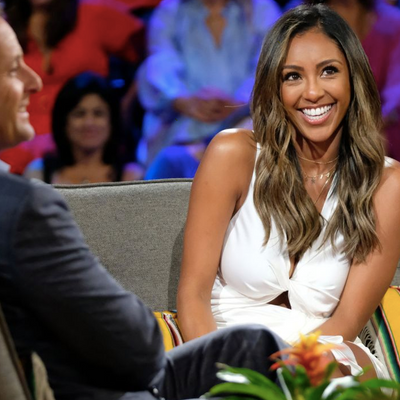