The Bachelorette Recap: Lee and Kenny Show Down 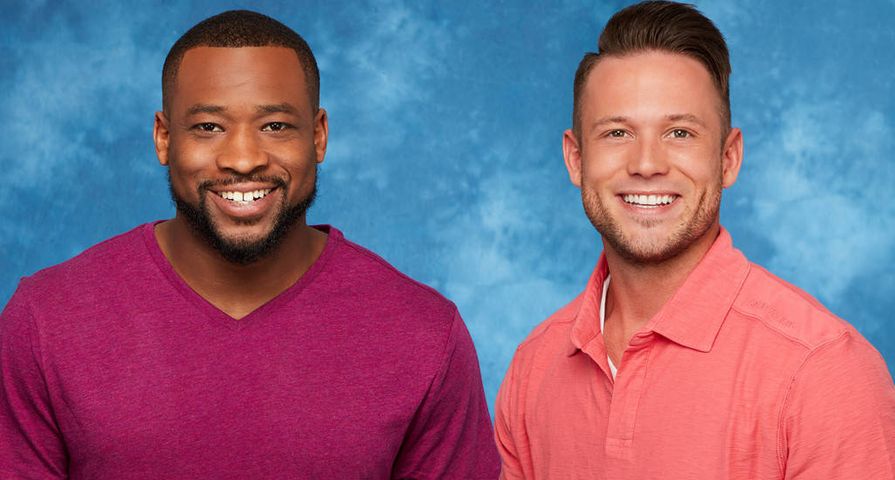 Tonight’s episode began with the continuation of Kenny and Lee’s intense aggressive confrontation. Despite what previews had us believe, no fists were thrown…yet. Bryan won the group date rose, and I  mean, how could he not? Bryan has acted like a complete gentlemen throughout the season and has shown his genuine intentions. However the same couldn’t be said for the rest of the men in the house. Lee himself uttered the words “I’m here to mess with everybody” and if that doesn’t show how petty some of these men can be then I don’t know what does.

During Jack’s one on one date, Rachel tried to find that spark with him that she’s been finding with other men at the house. However, not even dancing, a carriage ride, or romantic dinner could get Jack to bring out a deeper connection. After Rachel heard his ideal way to get to know her would basically be sitting in a bedroom just talking, Rachel made the final decision to send Jack home. Rachel decided to skip the cocktail party and went straight to the rose ceremony in which: Iggy and Jonathan (Tickle Monster) were sent home.

After some tearful goodbyes, Rachel and her men were off to Norway! Bryan, after winning the group date rose, was granted a one on one date. Rachel and Bryan’s relationship seems at least three steps ahead of every other relationship Rachel with the rest of the men in the house. This got the rest of the men riled up as it is becoming more and more clear how much Rachel likes Bryan. The pair rappelled down the side of a 187 feet high ski jump from the 1994 Olympics.

Adam, Alex, Anthony, Dean, Eric, Josiah, Matt, Peter and Will were all on the list for the group date which was an epic handball match and a steamy hot-tub session. Despite Peter and Rachel’s passionate make-out in the hot-tub, Will was the one to bring home the rose.

This left Kenny and Eric on group a two-on-one date in which one of them would be sent home. The trio took a helicopter ride to the wilderness to bring this feud to a conclusion.  During Kenny and Rachel’s conversation, Kenny seemed to be able express how genuine his feelings are about beginning a future with Rachel. However Lee promptly  tried to ruin that image of Kenny by stating that Kenny had violently pulled him out of a van and told him that he had a dark side while drinking. Rachel, who only wanted clarity, was confronted with two completely different stories leaving her even more confused than before. We’re left with an image of Kenny walking towards Lee after hearing about the lies Lee had been telling Rachel. We’ll have to wait until next week to find out what happens between the two! 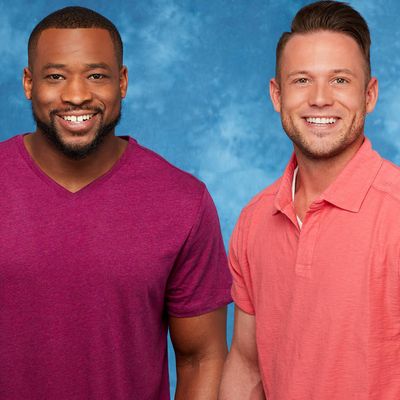