The Bachelorette Recap: Half Of The Men Go Home! 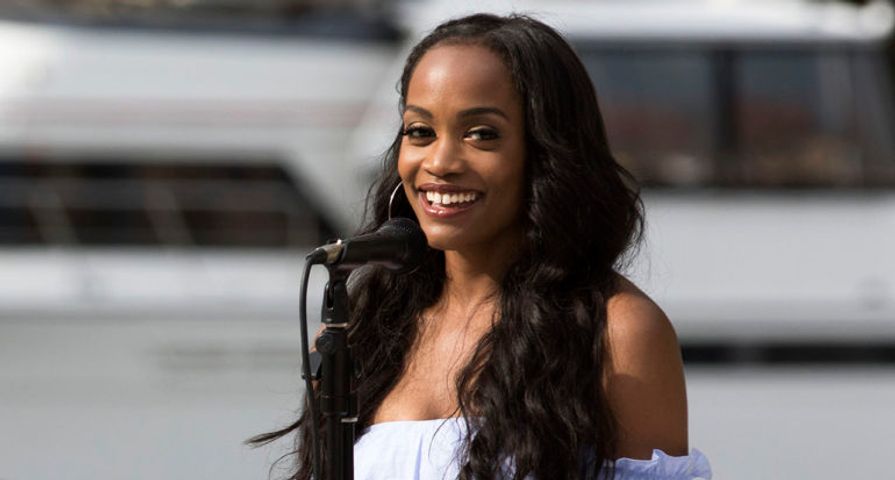 The second half of The Bachelorette two part episode did not fail to entertain. After last night’s cliff hanger of a feud between Kenny and Lee we were left wondering when the cap would finally blow off between the two. Last night during Kenny and Lee’s two-on-one date with Rachel, Lee spouted lies about Kenny physically lashing out on him. Rachel’s final decision on which one would be sent home was made as she told Lee that she just couldn’t trust him. However, even though Kenny had been spared, rather than relish in his victory with Rachel in the helicopter, he proceeded to go back to talk some more with Lee! All seemed well between Rachel and Kenny after the date as Kenny was granted a rose.

At the rose ceremony it wasn’t shocking to see Anthony and Josiah get sent home as she didn’t seem to have a genuine connection with either. The remaining men and Rachel then traveled from Norway to Denmark . Eric was awarded the first one-on-one date with Eric which included a boat ride, amusement park games, champagne, and of course a steamy hot tub make out session. After Eric opened up about difficulties within past relationships it was clear he had won Rachel’s heart and of course he was given a rose.

Adam, Alex, Bryan, Dean, Kenny, Matt, and Peter were chosen to go on the group date. The men completed a Viking themed challenges. However things got a little too rough during a sword fight between Kenny and Adam which left both bleeding around their eyes. Despite rough injury (and previews leading us to believe the injury was due to an actual fight) Kenny walked away as the crowned winner. Despite being anointed as the Viking King and, during the after party Kenny confused how difficult this experience has been on him and expressed concerns about the upcoming home town dates. Rachel and Kenny both laid out their frustrations or concerns about the relationship but it was Rachel who finally stated that Kenny should probably return home. After all of that, at the end of the night, it was Peter who took the group date rose.

For the second and last one-on-one date Rachel and Will went on yet another boat ride. Despite the romantic scene, a spark was missing between the two. Which was something that Rachel couldn’t help but notice. While at dinner Will discussed his past relationships which really proved to Rachel how incompatible the two are. In the end, the lack of passion between the two was too great of an obstacle for Rachel to overcome. Especially compared to the rate in which other relationships are moving at. Will was sent home during the one-on-one date and then not much later Alex was sent home during the second rose ceremony of the night.

In two hours we went from 12 men to 6 only proving how seriously Rachel is taking this and how strongly she knows what she wants. 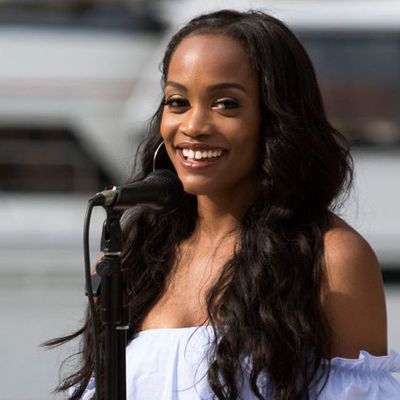