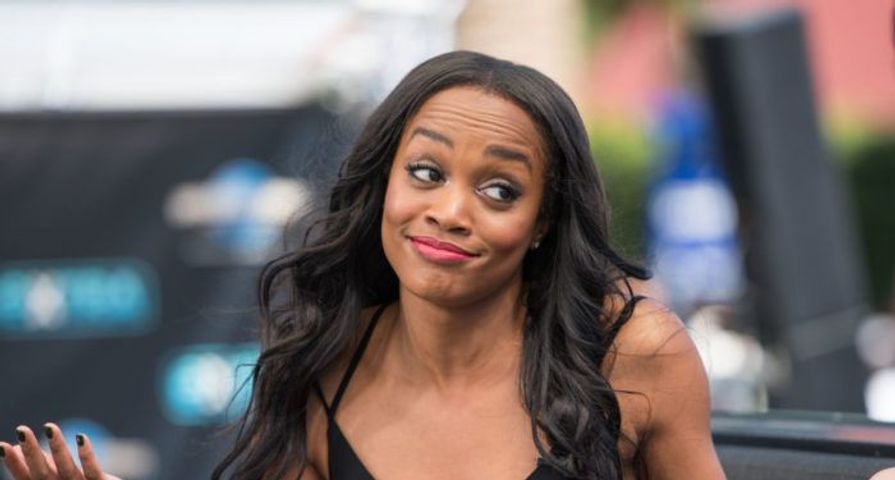 Last week The Bachelorette left us on a cliff hanger when DeMario showed up on the front steps of the mansion. We didn’t know if Rachel would take him back, if she would send him home, or if any of the men were going to confront him. Tonight the answers were revealed.

DeMario admitted to Rachel that he didn’t keep it real with her when he should of. However you could tell Rachel wasn’t having any of it, and she quickly set him straight. I believe her line “Yesterday I saw a boy, what I need is a man” is the best description of her feelings towards him. No brawl was to be had as security kept the rest of the men away from Rachel and DeMario while they talked. However they all sweetly comforted her after the confrontation was over.

The real tension occurred after the rose ceremony in which both Blake and Lukas (Whaboom) were sent home. The two, who have been constantly butting heads, verbally hashed it out in the courtyard after the results. Truly it looked like they both were here for the wrong reasons as they seemed to be more upset with each other’s presence than with Rachel breaking up with them. Quite honestly I’ve never seen a bigger tantrum from two grown men before, and Rachel was beyond wise to see through their behavior and kick them to the curb.

After a group date to the Ellen DeGeneres Show childhood sweetheart Fred was sent home after Rachel admitted she couldn’t see him for the man he is today. Rachel expressed how it would be disingenuous of her to keep Fred around knowing that she couldn’t reciprocate his strong feelings. In the end, Alex was the one to bring home the group date rose.

On Anthony and Rachel’s one on one date they rode horses down Rodeo Drive and it was probably the cutest and most innocent date of The Bachelorette history. For the last group date Rachel was joined by her squad to witness the men mud wrestle. However the pot of drama was stirred when Raven (Nick Viall’s season runner up) discovered that two of the men had issues with Eric. Earlier in the episode many of the men witnessed/overheard Iggy and Eric fight over how serious Rachel was taking the show’s process. Eric’s argument had many of the men worries about his true intentions on the show. However despite Raven, Lee and Bryce’s warnings Rachel still chose to give Eric the group date rose.

The episode finished off with a new drama front man: Eric. The show concluded with Eric gathering the men together and yelling at them after a discussion with Rachel. Did Rachel hear the shouts? Will she believe the men describe Eric’s behavior when she’s not around? Two weeks at the next rose ceremony we’ll find out! 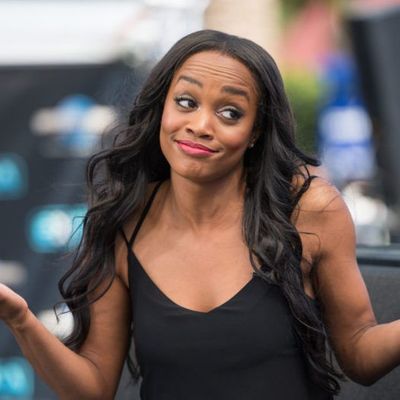