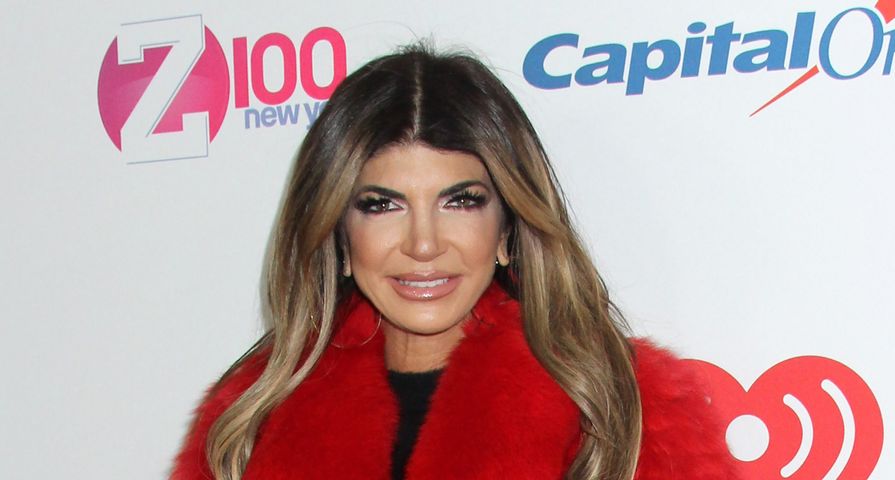 Not as rock solid as we thought!

Months after it was reported that Real Housewives of New Jersey star Joe Giudice may be deported following the end of his prison sentence, it looks like Teresa Giudice isn’t prepared to go with her husband.

According to reports, the 46-year-old reality star was candid with her Real Housewives of New Jersey castmates at the season nine reunion taping when she told them that if it turns out Joe is deported to Italy, “we’d go our separate ways.”

The comment is surprising because when news of his possible deportation was first revealed, Teresa said she would stick by her husband.  “I mean, Italy’s a beautiful place to live,” she admitted. “I wouldn’t mind, you know, I’m just saying. Listen, whatever God has planned for me, that’s what’s going to happen. I will embrace it the best I can.”

At the season nine reunion taping, Teresa instead told host Andy Cohen that she had talked over the possibilities with her four daughters, Gia, 18, Gabriella, 14, Milania, 12, and Audriana, 9, and decided that it would be better for them if they stayed in the United States without their father.

“Teresa told Andy that if Joe gets deported, she’s not going,” a source on the scene told PEOPLE. “She said that she and Joe had talked about it over the phone, and that he understood.”

As previously reported, back in October, a judge told Joe Giudice he was facing deportation and before the November deadline, Joe filed an appeal and his fate is still unknown.

The Real Housewives of New Jersey season 9 reunion will air on Bravo in February.