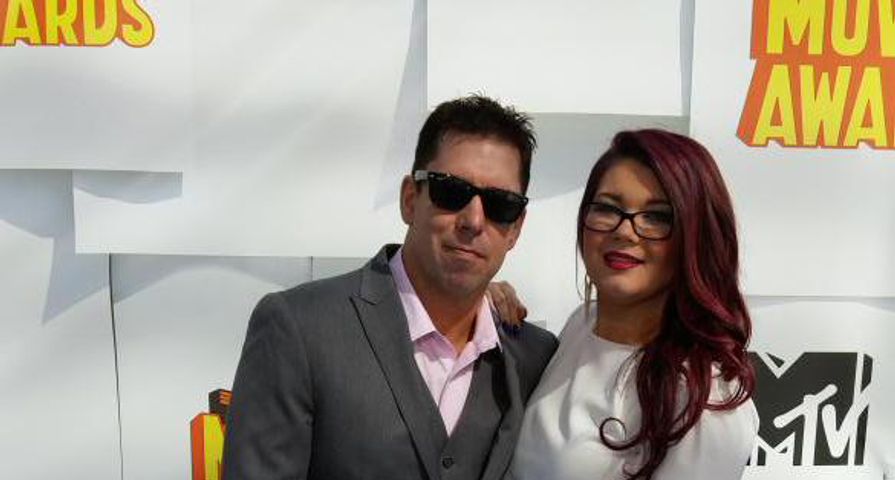 Fans of the series Teen Mom might be surprised to learn that Teen Mom OG star Amber Portwood and her fiance Matt Baier are still together given their whirlwind romance and 19 year age gap.

More surprising, however, are claims that Baier has quite a few children that he didn’t tell Portwood about. In a new Teen Mom OG trailer that was released recently, Portwood is fighting her ex Gary Shirley for custody of their daughter Leah, and Shirley tells his lawyer, “Her fiance has seven kids and she doesn’t even know about this.”

On Wedneday, December 16, the issue of “secret children” came up again when Portwood took to her Twitter to defend her fiance after one follower joked about Baier’s seven kids, calling him “a catch.” Portwood responded with, “you would have to be ignorant to believe that honestly..he’s a great catch thanks,” then adding, “For anyone talking crap about this whole situation with Matt. this s–t is not funny. This is real life I have to deal with not entertainment. I’m not dealing with this negative immature bulls–t. I have enough to worry about. I’ll block and be done with it. Love not hate learn it!”

It seems, however, no one is outright denying that Matt already has seven children and whether or not Amber knew about them. She later tweeted, “I don’t care if I found out he had 10 kids. He has to deal with that and his past and I’ll stand by him. But I’m a woman and I hold my own.”