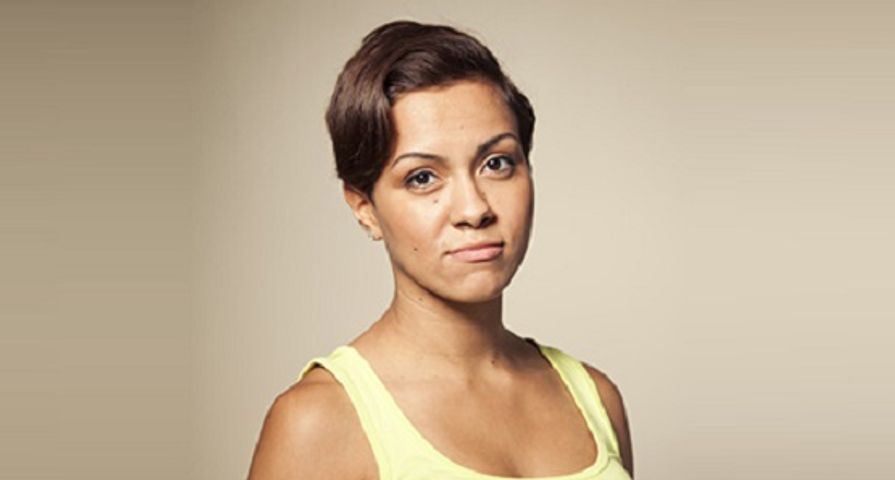 Well this could be an interesting twist! Some reality outlets are reporting that Teen Mom 2 may be going from four to five stars with the news that Teen Mom 3 star Briana DeJesus may be joining season eight of MTV’s popular series.

The report comes from Ashley’s Reality Roundup, and although not confirmed, seem very confident that the 22-year-old has been added as a star alongside Kailyn Lowry, Leah Messer, Chelsea Houska, and Jenelle Evans.

According to the site, the mom of one, who is currently pregnant with her second child, has already started filming her scenes for next season, but much of the cast and crew are not happy with the news. The other stars are not happy because many of them have had online feuds with DeJesus, and most recently she and Javi Marroquin had a bit of Twitter “flirting” during his dramatic season with ex-wife Kailyn Lowry.

Meanwhile, the crew isn’t thrilled about the addition because of the added trips to Florida in their already very busy travel and filming schedules.

DeJesus appeared on season four of 16 and Pregnant in 2012 where she welcomed her daughter Nova, and then became one of the stars of Teen Mom 3 for its one and only season. She has since done a stint on Family Therapy with Dr. Jenn, and then made headlines for her dramatic makeover which included butt implants, breast implants and a labiaplasty.

In early January of this year, DeJesus announced she is expecting her second child, writing, “Looks like Nova won’t be an only child anymore. Super excited for July,” with a picture of a sonogram on Instagram.