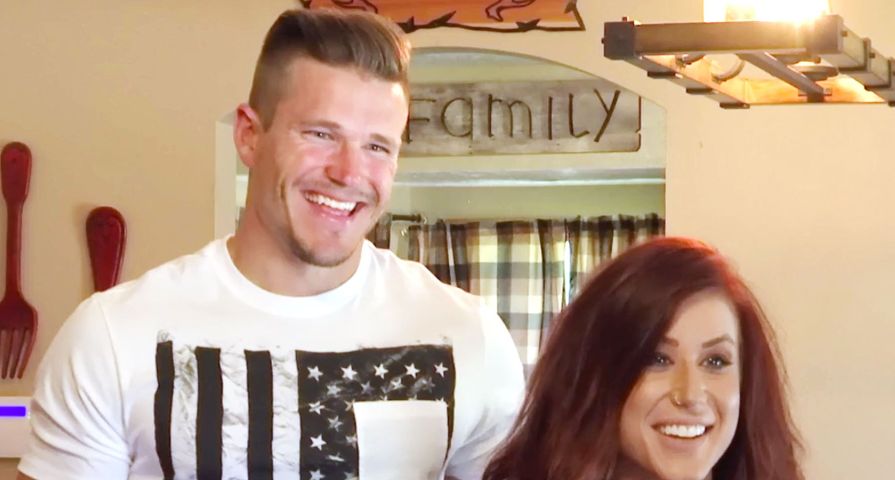 MTV knows that it has found huge success in its hit series Teen Mom OG and Teen Mom 2, and with the current season of Teen Mom OG wrapping up shortly, fans can now gear up for Teen Mom 2‘s second half of season seven!

After a special episode on Sunday, November 27 celebrating Teen Mom 2‘s 100th episode, MTV has now released a new sneak peek trailer and a lot of things, both good and bad, have changed for Kailyn, Chelsea, Jenelle, and Leah since fans last saw them. One of the most shocking parts of the new trailer are the arguments between Kailyn and Javi whose marriage came to an end last season.

While the season promises to see the end of their marriage, and seemingly what really happened, it also includes some big happy moments for others.

The trailer shows Chelsea and Cole telling friends, and Aubree, that they are expecting, and it also comes out that Jenelle is pregnant as well even though she was trying to hide it. Meanwhile Leah is working on bettering herself in order to do everything she can for her three girls, especially while dealing with Ali’s medical issues.