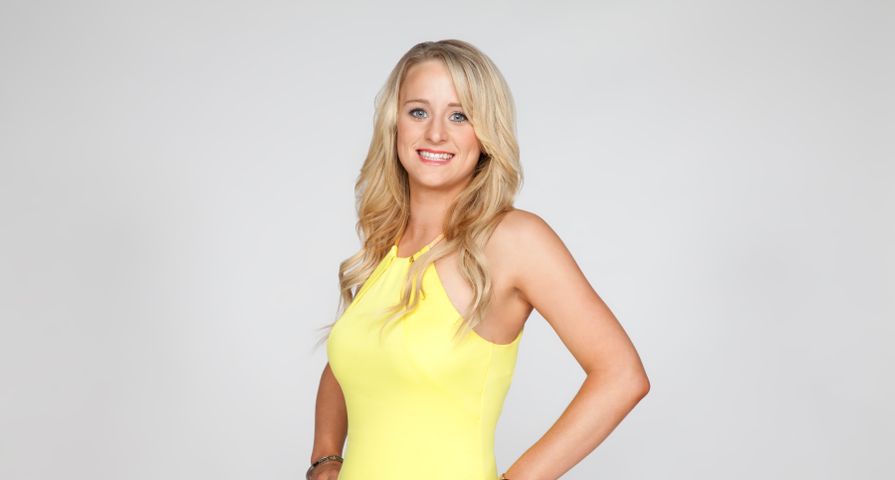 Ever since being introduced to the stars of Teen Mom and Teen Mom 2 on MTV’s 16 & Pregnant, fans have taken great interest in their lives and stories.

Fans have now followed the ladies of Teen Mom 2 for seven seasons and watched as their lives have changed going from teen moms to young adults with careers and families. Out of all them, Leah Messer has had some of the highest highs and lowest lows on her roller-coaster ride of Teen Mom 2 fame, and fans are now afraid that her troubles dealing with stress and mental health issues is taking a toll on her.

The young mom of three took to her Instagram recently where she posted some fun pool photos with her family including her sister and cousin. While she certainly looks happy, what is causing concern is her extreme weight loss. While Leah has never been big, the photo shows her bones protruding and many are worried that after two divorces, dealing with her daughter Ali’s serious health issues, being a single mom, and recently buying a new house and moving, Leah is not coping or taking care of herself properly. Comments have ranged from bullying comments to one such as, “Leah has always been thing, but she was a healthy thin.” As well as, “This is just too thin especially with her bones sticking out in her chest.”

The last couple seasons of Teen Mom 2 have seen Leah open up about having trouble dealing with stress, anxiety and other mental health problems, and eventually seeking help at a treatment center. Now some are speculating she is still having troubles and are worried it has turned into an eating disorder. In a different picture, a close up of Leah’s face has even more of her fans worried that she isn’t taking care of herself in general. Even worse she is once again facing speculation that she is addicted to drugs, which was a rumor she battled last year and was adamant she does not take drugs to cope.

So far, Leah has not commented on the concerns about her appearance and rumors of an addiction.

What would I do without my boos!? #sisters #cousins #Family #Pool #Summer2016