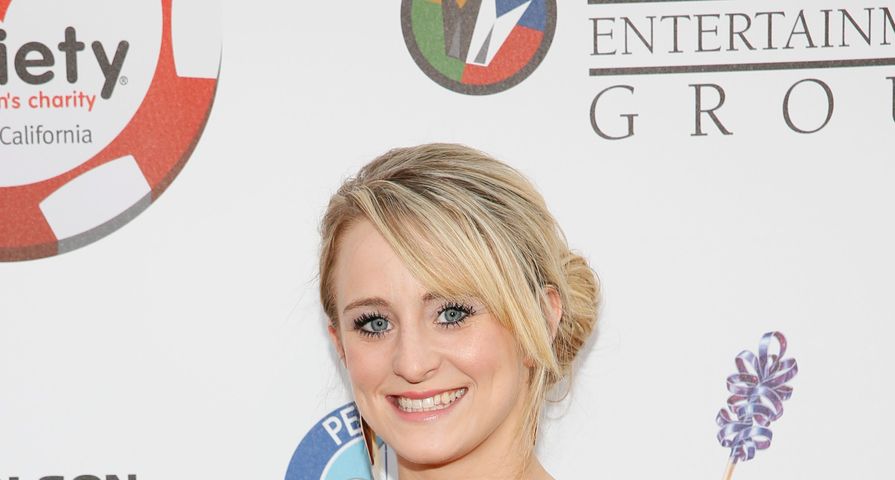 Leah Messer is not giving into the online hate she has been receiving.

The 24-year-old reality star, best known for sharing her story on 16 and Pregnant and all seven seasons of Teen Mom 2, recently came under fire from social media users after she posted a photo of herself in a bikini during a family pool day and was instantly skinny-shamed. This past weekend, however, the mom of three was back in her bikini and happily posing for photos with all three of her daughters Aleeah, Aliannah, and Adalyn during a get away at Great Wolf Lodge in California.

After the criticism, Leah responded to critics who called her “painfully thin” among other things, saying, “First and foremost, there is much more to women than our bodies. Yet many women seem to continually judge others, not by their character, but by their bodies. There are many more important issues going on in the world today than whether or not I had enough to eat for breakfast.”

She clearly isn’t letting the negativity get her down and shortly before posing for photos in her bikini while on vacation she shared another photo on Instagram about her belly button ring, but also showing off her stretch marks. “I took my belly button ring out! Looks so much better! #loveit #BeYou #BeNatural #NoFilter.”