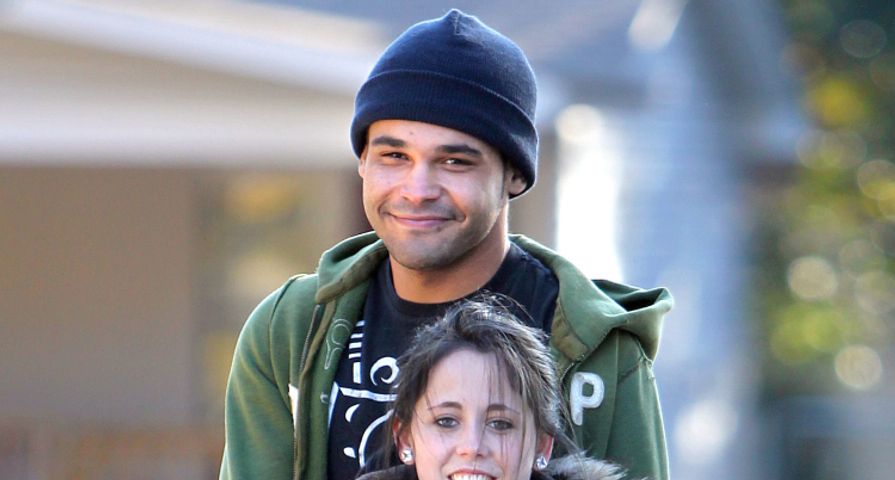 For quite some time, fans of the popular MTV reality series Teen Mom 2 watched star Jenelle Evans’ toxic and at times dangerous relationship with boyfriend Kieffer Delp evolve. While it has been quite some time since Delp has appeared on the show, and Evans has moved on, Delp is making headlines after he was arrested on Wednesday, January 10.

According to reports from multiple outlets, the former reality star was arrested after police allegedly discovered a meth lab in the basement apartment where Delp was living in McKees Rocks, Pennsylvania.

According to reports from the Pittsburgh Post-Gazette, Delp was unable to post the $50,000 bail and is being held in Allegheny County Jail and a preliminary hearing for his case is scheduled for January 23. It is believed that Delp lived and operated the lab on his own despite a woman being inside the apartment at the time, the report continues.

Those who watched Teen Mom 2 are well aware that Delp has had many run-ins with the law before this major arrest and it is being reported that he currently has an active, out-of-state warrant for his arrest from New Jersey for unspecified charges. “We had been getting complaints that there was a meth lab at this location, and we conducted an investigation and determined that there was in fact one, and subsequently executed a search warrant on that residence,” McKees Rocks Police Chief Rick Deliman told the Tribune-Review.