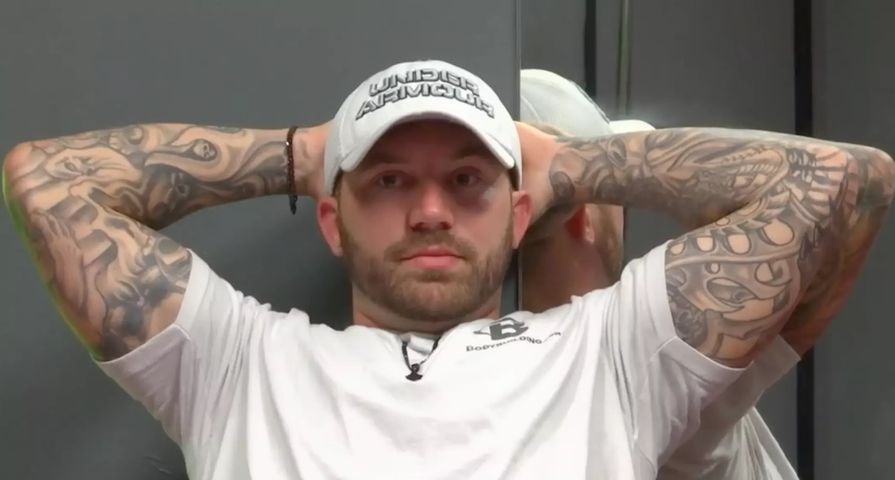 Former Teen Mom 2 star Adam Lind is no stranger to having run-ins with the law, and after many arrests for different reasons, it seems Lind is no wanted by the police for not paying child support.

According to Us Weekly, a warrant for Lind’s arrest was issued on February 14 in Minnehaha County, South Dakota. The outstanding warrant is allegedly for $2,025 he has failed to pay to Taylor Halbur, the mother of his 4-year-old daughter Paislee. Reports from TMZ state that back in September of 2017, Lind was ordered to make two payments, one for $12,364 and another for $8, 757, but failed to complete the payments.

The warrant comes only two months after Lind did a two day stint in jail in December 2017 for allegedly violating the terms of his probation in a domestic assault case filed by his most recent ex-girlfriend Stasia Huber. After other cases including having his license suspended for driving under the influence and last season of Teen Mom 2 revealed that Lind has tested positive for methamphetamines, and although he is no longer on the show, it became a part of Chelsea Houska’s storyline concerning her daughter Aubree whom she shares with Lind.

Lind starred on Teen Mom 2 on-and-off until the second half of season seven after he and MTV terminated their agreement and viewers saw Lind air his frustrations that MTV only showed him as the “bad guy” and only filmed him when negative things were happening.