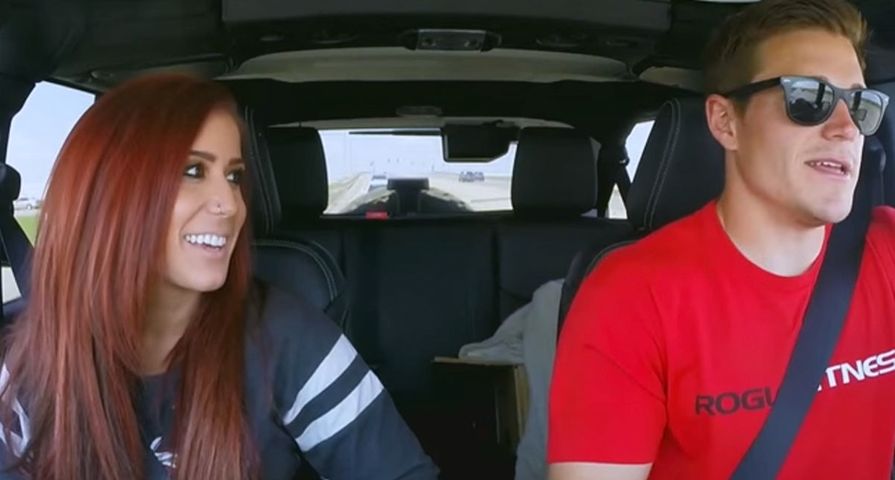 On Monday, January 16, Teen Mom 2 all four moms had different personal issues from bad to good to deal with.

Leah Messer had a lot to deal with as she tried to move herself and her three girls into their new house only for her town to be hit by a massive flood. While her home survived without major damage, her ex husband’s parents’ home was completely wrecked. Leah then tried to push her move-in date, as well as volunteer with the local-aid efforts, and Jeremy helped by taking their daughter Addie only to take her on an impromptu trip to Ohio and then would not respond to Leah’s calls.

In the meantime, Jenelle was still on vacation with her son Jace in Orlando, and was having such a great time, she wanted to keep her son longer. Unfortunately, Barbara, who still has custody of Jace, didn’t like that plan and demanded him back right away which of course turned into a huge fight.

While everyone else was still dwelling in dramatics, Chelsea Houska was living in complete bliss while she and her husband Cole await the arrival of their son. In the episode, the pair get their very fist sonogram, and made the pregnancy announcement official on social media, celebrating with Aubree and a producer.

Meanwhile, Kailyn Lowry was reeling from the decision she and Javi made to divorce, and had to figure out how to tell her sons that Javi would no longer be living with them. Finally, Javi returned and right away the pair began arguing, and the worst part was Isaac didn’t understand why he wouldn’t be seeing Javi as much as Lincoln.