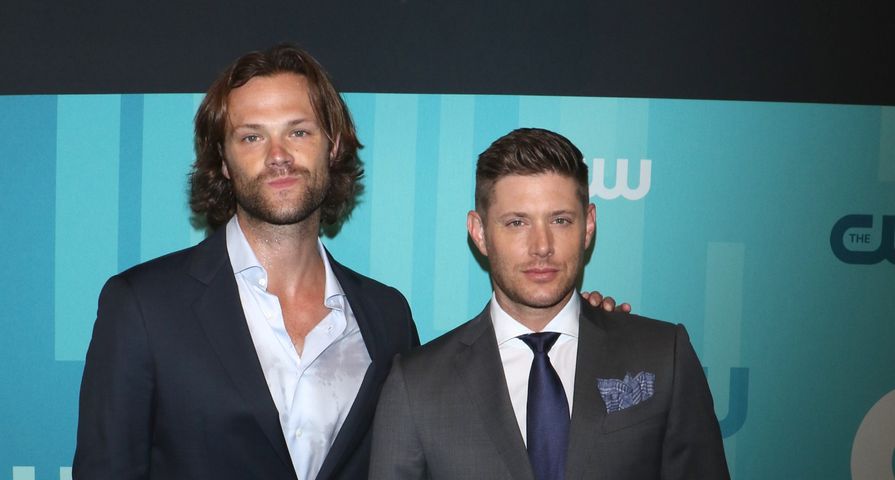 Fans of Supernatural know that the show’s two stars Jared Padalecki and Jensen Ackles really are a pair of jokesters, but the two recently learned that you can’t joke about everything.

The pair, known affectionately as J2 to fans, came under a lot of fire following a joke they made while answering questions during a fan Q&A at the Creation Entertainment’s Official Supernatural Convention in New Orleans over the past weekend.

Although it was difficult to hear what question was asked by the fan to prompt the joke, but after the question was asked, Padalecki could be seen whispering in Ackles’ ear and Ackles said “No” and “No, you can’t say that,” which only implored fans to get the actor to tell his joke but Padalecki even insisted, “my jokes are really offensive.” Fans continued to plead with him to tell it, so he finally said, “Excuse me, does this rag smell like chloroform to you?” and laughed at his own joke while mimicking a mic drop. Ackles replied with, “No, Mr. Cosby,” referring to accusations against Bill Cosby for allegedly drugging and assaulting dozens of women,

Obviously the crowd didn’t know what to expect from the joke but it certainly wasn’t that causing some to react in disgust while others applaused and the mixed reaction caused Ackles to ask, “Too soon?”

Immediately the pair were flooded with backlash from fans online especially because of the many cases of sexual harassment and assault currently coming to light in Hollywood. One fan wrote, “STOP MAKING EXCUSES FOR J2’s PROBLEMATIC BEHAVIOUR JUST BECAUSE U LIKE THEM. U CAN LIKE SEAM AND STILL ADMIT WHEN THEY’RE BEIN A HEADASS.” Many others have defended the duo.

Check out the video for yourself: