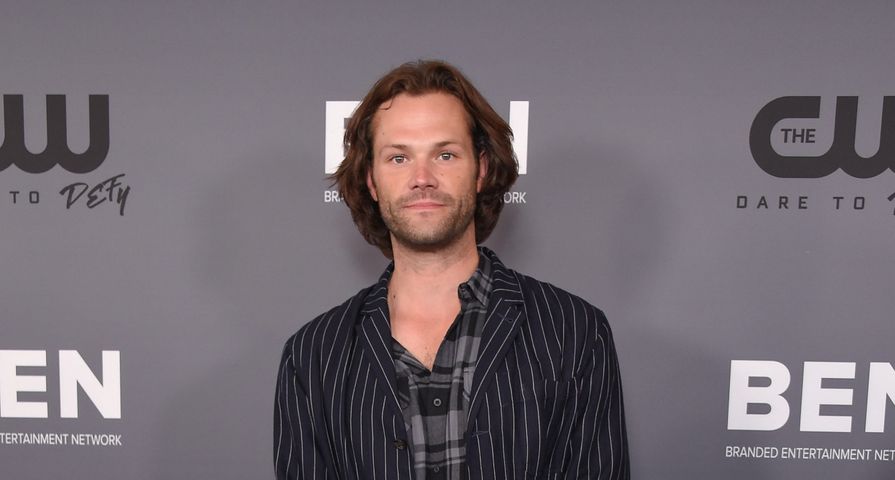 According to reports, the actor was arrested in Austin, Texas early on Sunday morning and was held for two counts of assault and one count of public intoxication.

TMZ reported that the 37-year-old actor reportedly hit a bartender inside Stereotype Bar, which he has been known to frequent, and afterward also got into an altercation with the general manager of the bar and allegedly struck him as well.

In a video, Padalecki can be seen in an altercation with another male on the sidewalk, and another clip shows who appears to be Padalecki speaking to police officers, and allegedly “flashed them a wad of cash.” TMZ also reported that the actor’s bond was set at $15,000 and it was unclear if he had been bailed out.

Padalecki’s connection to the bar is unclear, as he promoted and attended the grand opening in 2018 and is known to visit the bar often. There are unconfirmed reports that he is an investor in the bar, while other local reports state that he owns the bar.

Representatives for Padalecki, Stereotype Bar, and the Austin Police Department have not released a comment on the situation.

The news comes as Supernatural continues to close out its fifteenth and final season, while reports have stated that Padalecki has already signed on to star in the reboot of Walker, Texas Ranger on The CW in the lead role of Cordell Walker.