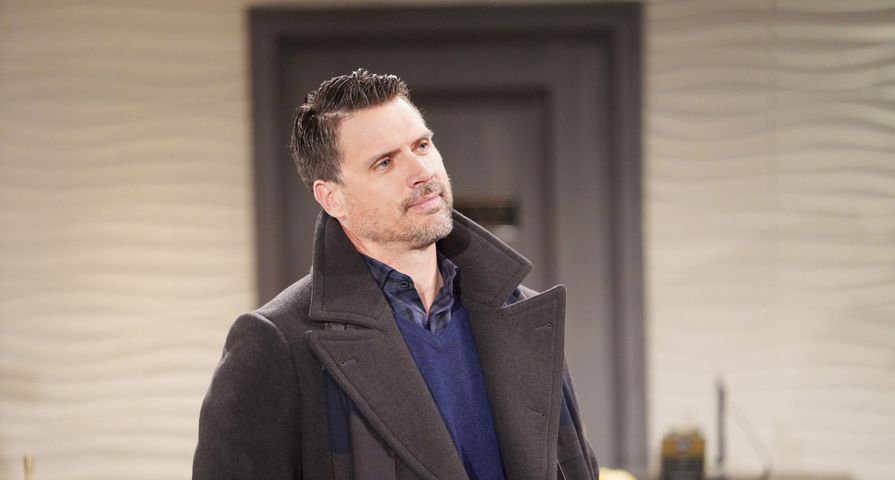 There weren’t any dull moments this week on The Young and the Restless, Days of Our Lives, General Hospital and The Bold and the Beautiful! Find out what happened with our recap for January 26, 2021:

Tuesday on Y&R, Nick followed Sharon’s cue and turned to Nikki for help with Faith. Also, Devon found it necessary to take time out to make a promise to Amanda before things between them went any further, and Victoria moved to protect her interests.

On Tuesday’s episode of DOOL, Chloe had major regrets about getting Brady to help Philip after Brady wound up fighting for his life. Also, Kristen wound up taking Tony hostage, and Kate, feeling insecure about Gabi being back in the picture, asked Jake if he still had feelings for Stefan’s widow. Meanwhile, Rafe didn’t spend his birthday alone, as Nicole made sure that he had a good time whether he liked it or not!

Several things happened on GH on Tuesday. After Willow made her decision, it was time for Michael to consider his own next move. Also, Jackie was in the hot seat as Finn came to her hoping for answers; Anna and Jordan took time to connect; Portia turned to Curtis for an assist; and Bobbie was on a mission to distract Ava.

Tuesday’s episode of B&B was very dramatic! With Carter pushing her to tie the knot sooner rather than later, Zoe made a decision to reach out to Zende in a last-ditch attempt to change the course of the future. Meanwhile, Ridge’s concerns about Zoe’s intentions grew after Carter asked him to be his best man. He cornered his nephew, Zende, to seek answers.