Sex And The City Star Willie Garson Has Passed At 57 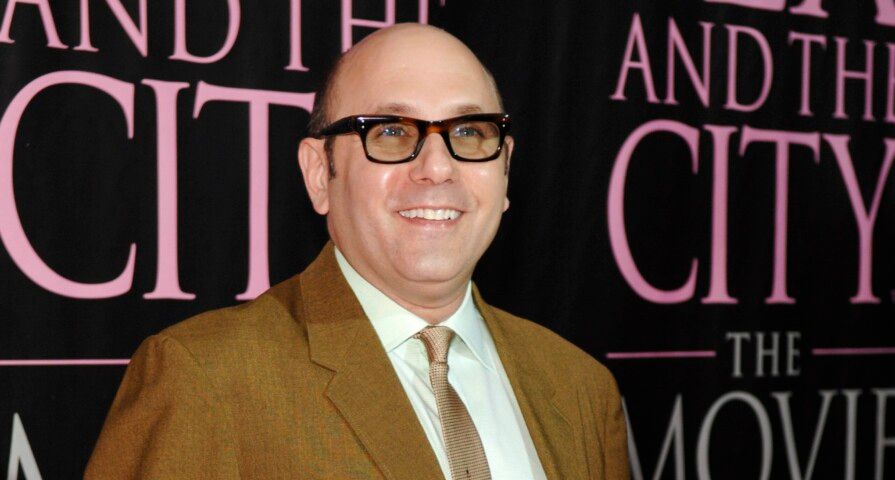 Sex and the City star Willie Garson has sadly passed at the age of 57.

According to PEOPLE, the actor passed on Tuesday afternoon following a short illness. Garson had been battling pancreatic cancer and was surrounded by family at the time of his passing.

Fans will recognize Garson for his iconic role as Stanford Blatch, best friend of Carrie Bradshaw, on Sex and the City and its spinoff movies. He is also set to appear on the upcoming reboot, And Just Like That… Garson was recently photographed on set for the reboot with Sarah Jessica Parker and Mario Cantone, who played Garson’s on-screen husband Anthony Marentino.

Cantone opened up about his costar’s passing on Instagram and shared a tribute to Garson. “I couldn’t have had a more brilliant TV partner. I’m devastated and just overwhelmed with Sadness,” Cantone wrote. “Taken away from all of us way soon. You were a gift from the gods sweet Willie. Rest …I love you.”

Aside from Sex and the City, Garson held roles on multiple TV shows including Hawaii Five-O, John from Cincinnati, White Collar, and Whole Way Down. He has also appeared in several movies over the years.

Garson was last active on social media on September 4th where he left his fans the following message: “BE KIND TO EACH OTHER……ALWAYS. LOVE TO ALL. APRROACH KINDNESS.”