Sex And The City 3 Would Have Killed Off Mr. Big 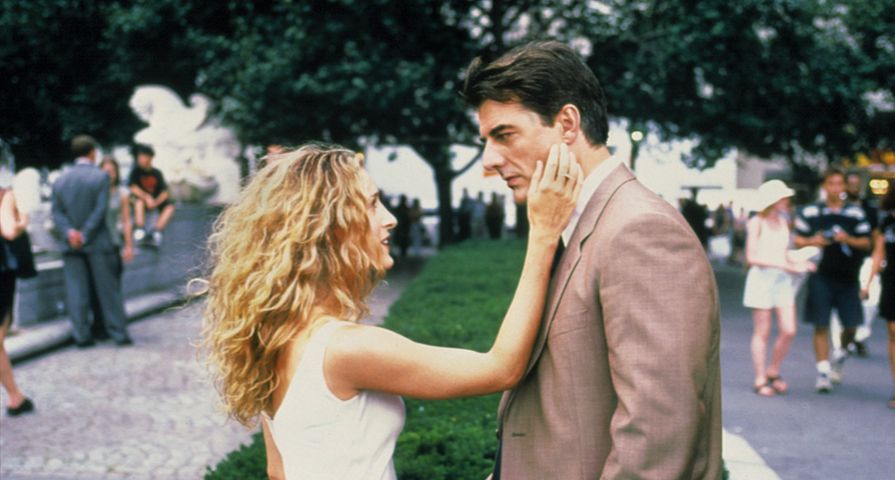 The 10 Most Memorable Episodes Of Sex And The City

To the disappointment of fans, the third Sex and the City movie was never made, and probably never will be, but that might be for the best, at least for one major character.

Journalist James Andrew Miller sat down with three of the show’s stars Sarah Jessica Parker, Kristin Davis, Cynthia Nixon, and writer Michael Patrick King about the potential film which never happened and revealed the script included the death of Chris Noth’s Mr. Big rather early on.

“People close to Kim believe that the script didn’t have a lot to offer the character of Samantha,” Miller said on an episode of his “Origins” podcast released on Monday, November 19. ”They point to the fact that it calls for Mr. Big to die of a heart attack in the shower, relatively early on in the film, making the remainder of the movie more about how Carrie recovers from Big’s death than about the relationship between the four women.” Miller’s comments were in response to the fact that Kim Cattrall, who played Samantha Jones, wasn’t interested in a third film as rumors that there was tension between Cattrall and the rest of the stars circulated.

“Kristin, Cynthia and Sarah Jessica became one group, and Kim never joined mentally,” King said. “Kim fought and said ‘I’m everyone’s favorite’ … [Parker’s] name was contractually, legally, righteously, the only name on the poster due to the fact that she was a movie star in 1998 when the series started and she did a leap to do a show about sex on [HBO], the channel that did the fights, and it doesn’t matter how popular you are. I guess for Kim it didn’t matter how much the raise became if there was never parity, but there was never going to be parity.”

Parker meanwhile denied that there were any issues between herself and Cattrall. “I’m not in a catfight with anybody, I’ve never publicly ever said anything unfriendly, unappreciative about Kim because that’s not how I feel about her,” she told Miller.

Davis added: “It’s tough when you’ve worked with someone for 20 years. You want to have respect and I have respect … it’s very hard because we were crushed by not doing that third film. It’s so hard to get a film starring four women greenlit, even when you are a household name around the world.”