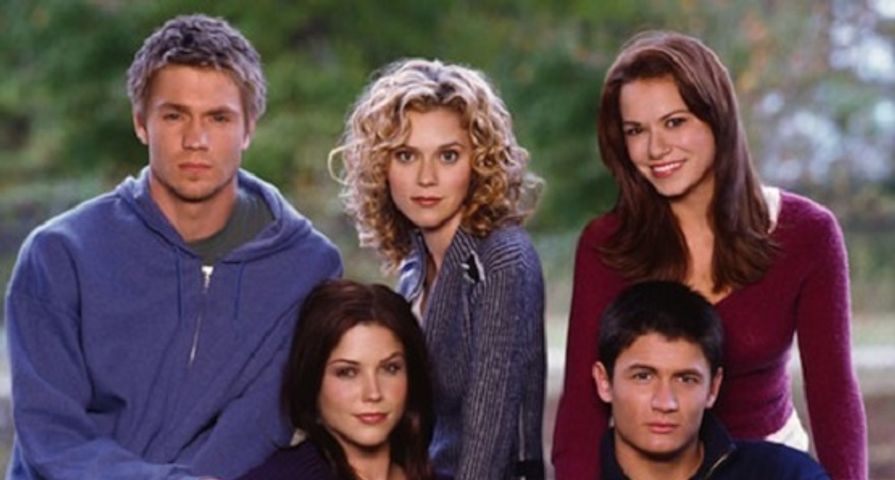 Ever since the series came to an end in 2012, fans of One Tree Hill have been begging for a reunion project of some sort, and it seems one might be on the way!

There is a lot of mystery surrounding a new project that several One Tree Hill stars seem to be working on after many of them shared social media posts with each other along with the hashtag Christmas2018.

Stars including Hilarie Burton (Peyton Sawyer), Antwon Tanner (Skills), Danneel Ackles (Rachel Gatina), and Robert Buckley (Clay Evans) all shared photos from the set of the project which had them all in Lafayette, Louisiana. While they all hinted that whatever they are working on is coming this December, they all quickly took down the posts as soon as media outlets started reporting on it, making things all that more mysterious.

Now fans are wondering if it is going to be a full reunion as many stars are noticeably absent while others are speculating that instead of a One Tree Hill reunion, they are all filming a Christmas movie together. Before taking down the posts, Burton shared one of herself with Buckley, Tanner and Ackles in the background with the caption “Behind the scenes…#Christmas2018.” Buckley shared a similar one with the caption, “Always great making new friends on set. #Christmas2018. Meanwhile Ackles shared a photo and wrote, “Hmmmmmm…#christmas2018 and Tanner’s post read, “On set working with some oldies but goodies. #christmas2018 new project coming soon.”

UPDATE: On Wednesday, June 13, it was revealed that the four stars came together not for an One Tree Hill reunion, but to film a new Lifetime holiday movie, The Christmas Contract. Get all the details here.