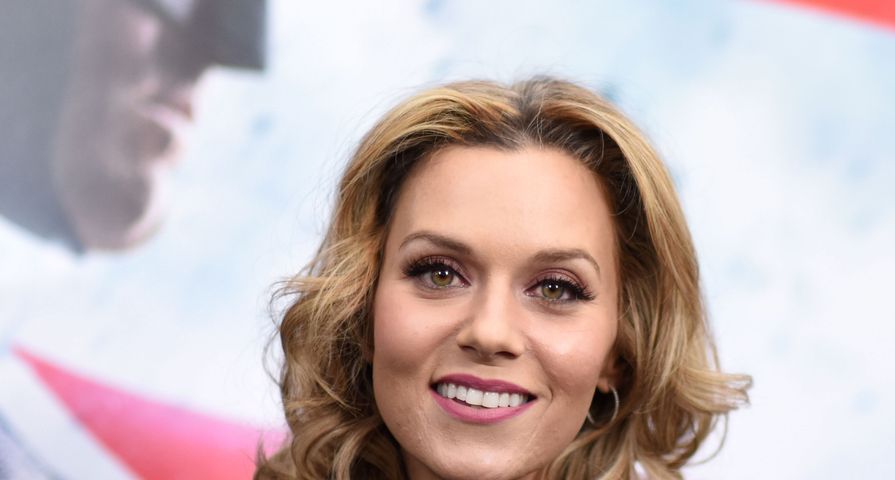 Days after several members of the beloved TV show One Tree Hill shared photos from a mystery project they were working on together, that project has been revealed!

Former One Tree Hill stars Hilarie Burton, Danneel Ackles, Robert Buckley, and Antwon Tanner have banded together to star in the upcoming Lifetime holiday film The Christmas Contract which is set to debut this coming holiday season as part of the network’s beloved It’s A Wonderful Life holiday lineup.

As previously reported, One Tree Hill fans became ecstatic when the four stars took to their social media to share photos from the set where they hinted at a “new project” and instantly fans thought a One Tree Hill reunion was in the works.

The plot is based on Burton as Jolie, a woman who travels home to Louisiana for Christmas after a bad breakup with her boyfriend who is from the same town. As Jolie has to deal with her ex bringing a new girl home from the holidays, she leans on her friends for support and signs a “Christmas contract” with her best friend’s brother, played by Robert Buckley, to pretend to be her boyfriend.

With the news finally out, the stars have been tweeting stories about the movie, with Burton writing, “Almost 5 years ago, @robertbuckley and I put it out there we wanted to do an Xmas movie together. We did it buddy!!!!” She also tweeted, Life goal. To be the Judd Apatow of holiday movies and just keep working with my friends! Love you ⁦@DanneelHarris⁩ ⁦@antwon_tanner⁩ ⁦@robertbuckley⁩ Get those DVRs set! This one is gonna be rad!!!”