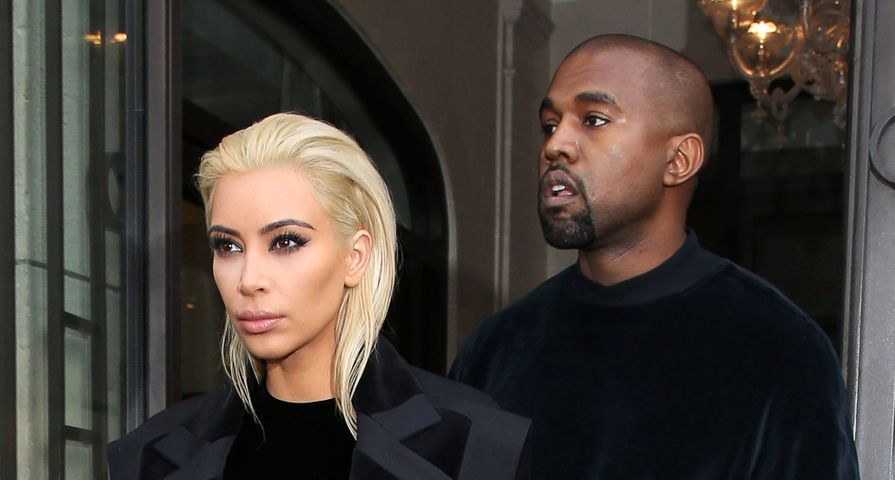 North West and her love of Frozen is too cute for us to handle.

Her aunt, Khloe Kardashian, took to Facebook to post a video of the 21 month-old daughter of Kim Kardashian and Kanye West as she rode through the airport as a man gave her a ride on her glittery blue and silver Frozen suitcase.

“She really loves her frozen roller bag!! She is too funny,” Khloe wrote as a caption on the adorable, candid video.

If riding the suitcase through the terminal wasn’t cute enough, North (who goes by Nori for short) is wearing a tiny Yeezus tour bomber jacket and baby Doc Martens in the video. The New York Post even ran an article about how North is influencing the way parents dress their children!

North’s mama Kim has also been making headlines lately for her new blonde ‘do, which she debuted just a few days before Paris Fashion Week began.

Miley Cyrus made fun of Kim’s new look, posting a Photoshopped photo of herself dying Kim’s hair with a distasteful look on her face.

Many fans found it funny, but Miley might have gone too far when she posted to Instagram a Photoshopped pic of little North. In the pic, Kim is holding her daughter, who is rolling her eyes. “mom,” Miley wrote.

Do you think Photoshopping celebrity kids should be off-limits?