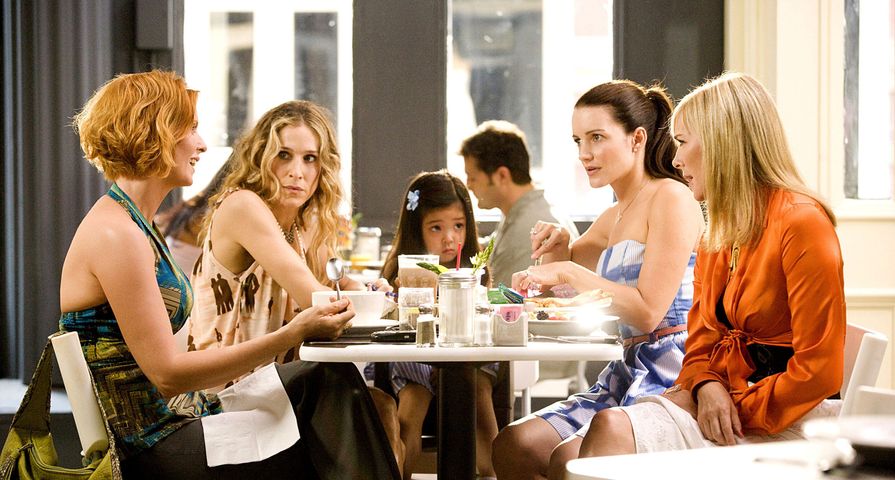 Sarah Jessica Parker has some devastating news for avid Sex and the City fans!

Rumors have swirled for years that Carrie, Samantha, Miranda and Charlotte would reunite for a third film and the cast has even teased the possibility themselves! Despite this, Parker opened with Extra and shut down the rumors. “It’s over,” she revealed. “We’re not doing it.”

“I’m disappointed. We had this beautiful, funny, heartbreaking, joyful, very relatable script and story,” Parker explained. “It’s not just disappointing that we don’t get to tell the story and have that experience, but more so for that audience that has been so vocal in wanting another movie.”

Although she admitted that she is disappointed, Parker previously revealed in 2010 that she is satisfied with where the characters were left in the second film. “If we left them today and this is where they were, I’d be okay,” she told Tribute Movies. “I’d miss the people and the camaraderie and the sorority, and I’d miss the experience on the streets of New York. But I have such a vivid memory of all of it, it’s enough to get me to my grave.”

Although the four leading ladies have been seemingly hopeful for the third installment, one actor in particular may have been right all along that a third movie would not commence. “It’s over,” Chris Noth, who played the infamous Mr.Big, told New York Magazine after Sex and the City 2 received underwhelming reviews. “The franchise is dead.”