RHONJ’s Joe Giudice Asks To Be Released From ICE Custody 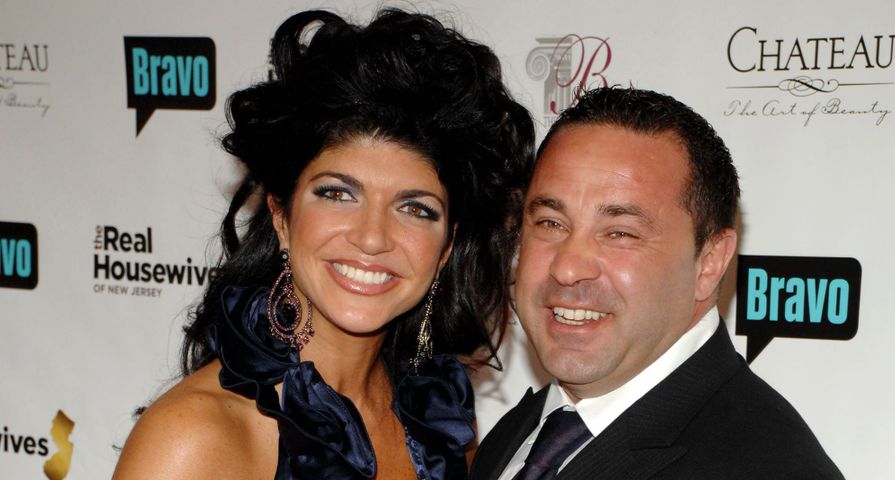 Joe Giudice has now been in ICE custody for five months ever since he was released from prison directly into ICE custody amid his deportation battle, and now he just wants to go home.

The former Real Housewives of New Jersey star was released from prison back in March after completing his 41-month sentence for mail, wire and bankruptcy fraud, and it was while he was in prison that a judge ruled for the 47-year-old to be deported back to Italy.

On Wednesday, September 11, Giudice made an appearance in court via video while his lawyer made the request for Joe to be released from ICE custody and wait out his appeal on the deportation case with his family. According to a report from PEOPLE, his wife Teresa Giudice was at the hearing along with Joe’s mother, sister, brother and several other family members.

The court hearing last about an hour and the judge is expected to issue a written decision within one week.

Back in October, a judge ruled to have Joe deported to Italy following the end of his prison sentence for mail, wire and bankruptcy fraud, despite the fact Joe has lived in the United States since he was a young child. He has never obtained an American Citizenship however and according to U.S. Law immigrants can be deported if they have committed “a crime of moral turpitude” or an “aggravated felony.”

Although Joe’s wife, Teresa Giudice first said that she and the couple’s four daughters would go with Joe, she more recently revealed that she would split from her husband if he is deported. “I’m not doing a long-distance relationship. I’m not doing it,” she said on the RHONJ season 9 reunion. “I want somebody with me every day.”

“I know exactly what happens — I’m sure he’ll be with other women. It happens,” she added. “You do the long-distance thing, it’s not going to work. I’d be like, ‘Bye bye.’ “