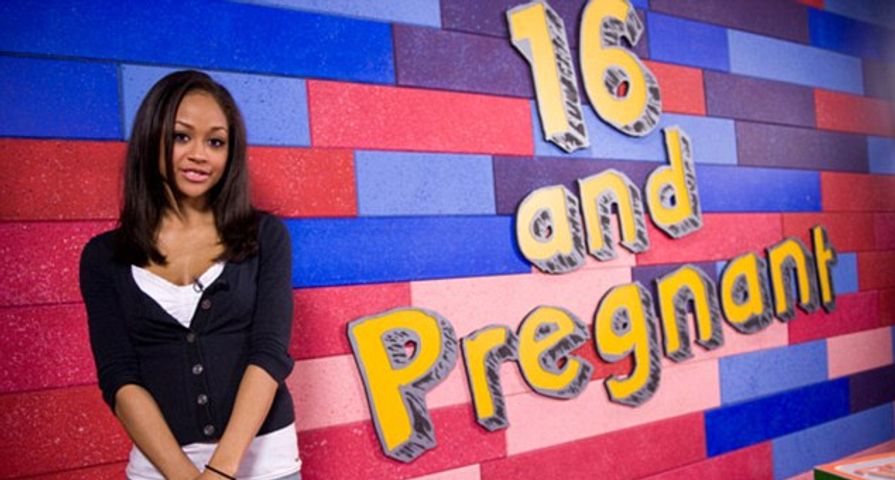 According to reports, the difficult life of former MTV star Valerie Fairman, who appeared on season two of MTV’s hit series 16 and Pregnant, has come to an end.

Reports from Ashley’s Reality Roundup and The Hollywood Gossip indicate that the 23-year-old died within the last 48 hours, leaving behind her now 7-year-old daughter Nevaeh.

At this point, Fairman’s cause of death has not been revealed; however, her lengthy struggles with the law and substance abuse have been well documented over the years, and her ex-boyfriend posted on social media suggesting that her death was drug-related. “I will always miss you Valerie and I want to tell anyone who is selling s–t to people to stop. We have lost too many loved ones to what you are doing,” David Pryce wrote.

Back in 2015, Fairman made headlines when she was arrested on charges of prostitution and in April of 2016 she was sentenced to two years parole due to her precious arrests. Most recently she ran into trouble with the law only a week before her death on December 15 where she was arrested in Pennsylvania for resisting arrest and giving false ID to police.

As for her daughter, it is unclear where Neveah is, but due to Fairman’s turbulent life, it is known that Neveah was under the care of Valerie’s adoptive parents for some time.

In an update from TMZ, their reports are stating that Fairman appears to have died due to an overdose after she was found unresponsive in a bathroom in her friend’s house.