Reality Steve has shared the inside scoop on the upcoming season of The Bachelorette and it seems that things have changed!

Originally the Bachelor nation resident spoiler king shared that Katie Thurston would be the next Bachelorette. Thurston was a contestant on Matt’s current season of The Bachelor and became known in the house for being a leader and standing up against bullying.

After the news was leaked that Katie was the next Bachelorette, the contestant took to Instagram to seemingly shut down the rumors and shared that the announcement was “news to her.”

Since then, it’s seemed that ABC has reevaluated their decision and Katie will no longer be the Bachelorette, according to Reality Steve. He continued to reveal that the change was likely due to some of the heat the franchise is currently taking with host Chris Harrison and contestant Rachael Kirkconnell.

Reality Steve continued his post by revealing that he received confirmation that the next season of The Bachelorette will begin filming in the last half of March in New Mexico. He revealed that no host or lead has been confirmed, but he shared that the filming location will be the Hyatt Regency Tamaya Resort & Spa just outside of Albuquerque, New Mexico.

Who do you think will be the next lead for the upcoming season of The Bachelorette? Check out Reality Steve’s tweets below:

(SPOILER): Next season of the “Bachelorette” will begin filming in last half of March in New Mexico. No host or “Bachelorette” has been decided yet. Not 100% confirmed yet, but I’m hearing the location is the Hyatt Regency Tamaya Resort & Spa about 20 min outside of Albuquerque pic.twitter.com/dxUKCs1jo5

I can 100% confirm this now that filming will be at the Hyatt Regency Tamaya just outside of Albuquerque, New Mexico. https://t.co/x32XSAkRx2 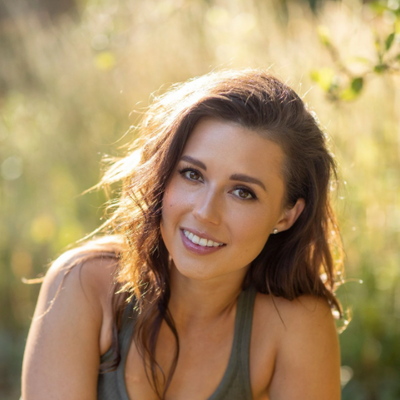