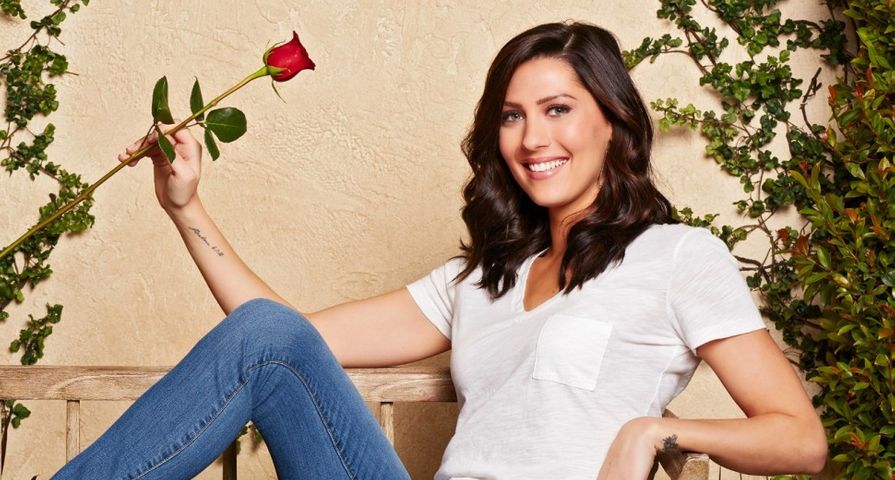 Season 14 of The Bachelorette kicked off on Monday, May 28th and there has already been drama and some hints as to who audiences should keep on eye on as Becca’s search for love progresses. With so many guys vying for her heart, Becca sure seems overwhelmed, but one thing fans already know is that she does come out of the season engaged! For those who can’t wait all the way to the finale to find out who she falls for luckily there is Bachelor nation spoiler king Reality Steve! As always, Reality Steve has already revealed every last detail of this season, so read along for major spoilers!

The second episode of the season will see a group date where eight of the guys dress in tuxedos and compete against each other in various obstacles with special guests Rachel Lindsay and Bryan Abasolo trying to help them out. After the group date, Becca has a 1-on-1 with Blake Horstmann, who fans should remember as Reality Steve reports he makes it very far in the competition. Then Becca has another group date playing dodgeball and three guys are sent home: Alex Templeton, Trent Jespersen, and Rickey Jasper.

While Reality Steve is adamant fans should keep on eye on Blake Horstmann, they should also pay close attention to Garrett Yrigoyen because in then August finale, it all comes down to these two men after Colton Underwood and Jason Tartick are eliminated. In the end, Becca chooses Garrett, and as she has said herself, she is engaged so now we know who she is engaged to!

Of course, there is always a chance Reality Steve could be wrong — but photos released from TMZ certainly seem to show Garrett winning the finale. 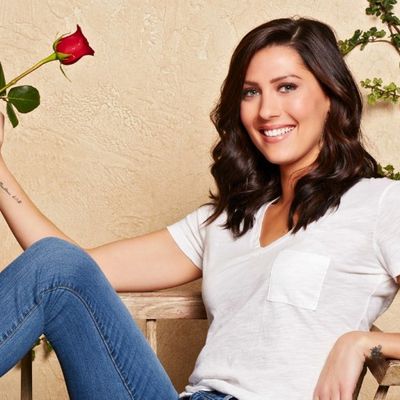