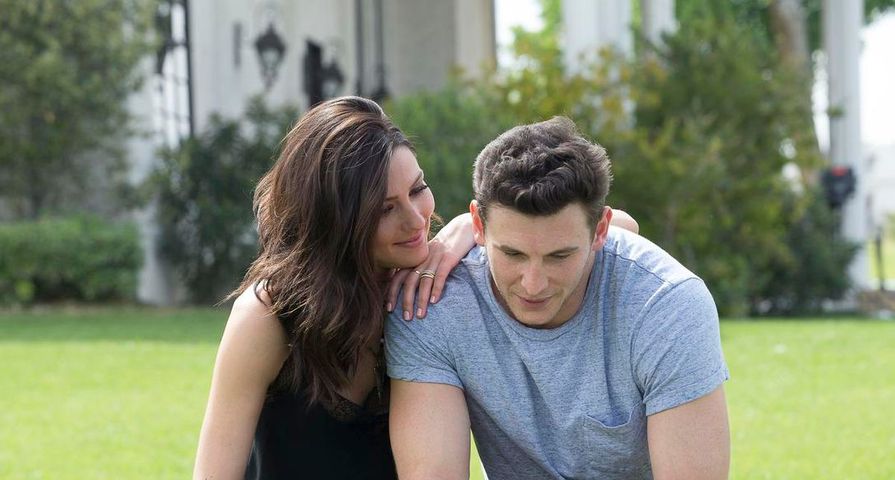 Fans have been tuning in week after week to watch as Becca’s search for love has gone from 28 potential suitors to only three — and now many just can’t wait to find out who she picks! Luckily for those fans, trusty spoiler king Reality Steve has never failed to provide the most detailed spoilers of each season right down to elimination information before the season even airs. So read on to find out who doesn’t make it past the overnight dates, and who Becca picks in the end!

After last week’s hometown dates and a few especially awkward conversations for Becca with Colton Underwood and his family, she decided to send the former football player packing meaning tonight’s overnight dates episode will see Becca travel to Chiang Mai, Thailand with her three finalists: Garrett, Blake and Jason.

As always, Reality Steve can’t confirm what does or doesn’t happen on the overnight/fantasy suite dates, but he does know that after all three Becca decides to not pursue her relationship with Jason any farther.

With Jason’s exit that means the whole thing comes down to Blake Horstmann and Garrett Yrigoyen for the big finale in the Maldives. Of course, we need to get through the Men Tell All episode which is airing on July 30th and will have all kinds of drama!

In the finale, Becca has a difficult choice to make, but it shouldn’t be surprising to anyone that she picks Garrett as was spoiled heavily by TMZ before the season began. We also know the pair are engaged as Becca confirmed herself in pre-season interviews, now we know who she is engaged to!

Do you think she made the right choice? 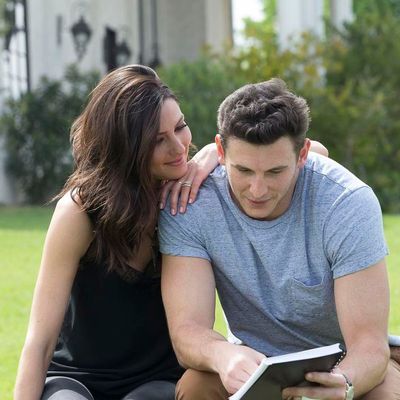