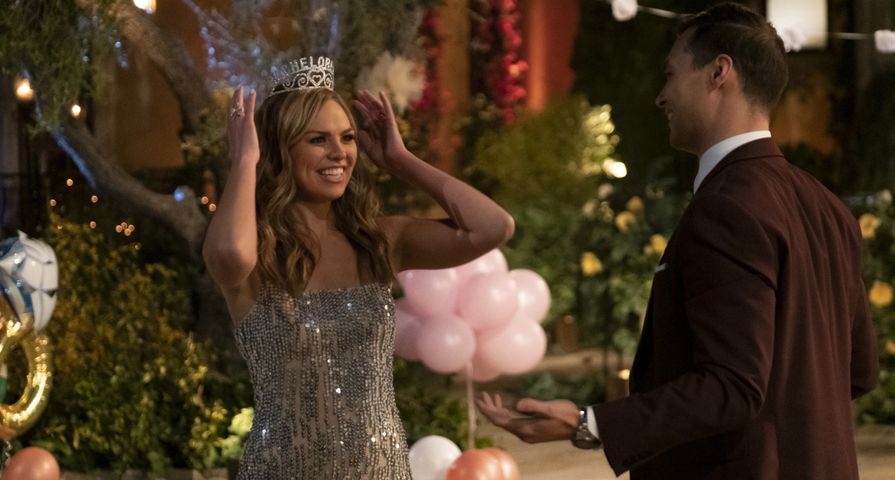 UPDATE: In mid-June, Reality Steve changed his spoilers due to new information from spoilers, and the winner isn’t Tyler Cameron. It is Jed Wyatt. Full story here.

Hannah Brown’s season of The Bachelorette has only just begun, and two episodes in, fans have already seen the blonde beauty narrow down her pool of suitors from 30 to 19, and it has not taken long for viewers to form some pretty strong opinions about the contestants that are left.

With some frontrunners already emerging, and others rubbing everyone the wrong way, some fans just want to know who they should keep an eye on and for major spoilers, who wins, and for that there is Reality Steve! Every Bachelorette and Bachelor season, Reality Steve breaks down date details and eliminations well before the finale, and he already has Hannah’s winner narrowed down, so read on for MAJOR SPOILERS!

According to Reality Steve, Hannah’s final four guys comes down to Luke Parker, Peter Weber, Jed Wyatt and Tyler Cameron, and the hometown dates go so well that she ends up taking all four guys to Greece for the overnight dates.

It seems in Greece is where things start getting especially dramatic because although Luke has been the frontrunner ever since Hannah met him early on the After the Final Rose special of Colton’s season, he says some things that anger her and she sends him packing from Greece very quick. With the frontrunner out, that leaves Peter, Tyler, and Jed, and unfortunately for Peter, he is eliminated after the overnight dates.

It seems it all comes down to the singer Jed Wyatt and model/construction worker Tyler Cameron at the finale rose ceremony, and in the end Hannah chooses…Tyler! Reality Steve admitted that there will be many stories about the winner, or Hannah even not picking anyone, but he reports that he is “confident” in announcing that Hannah chooses Tyler and they are in fact engaged!

Now, only time will tell if they make it! 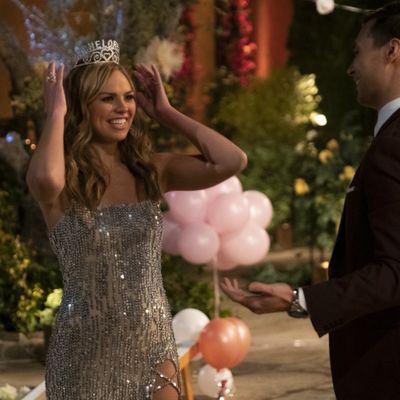