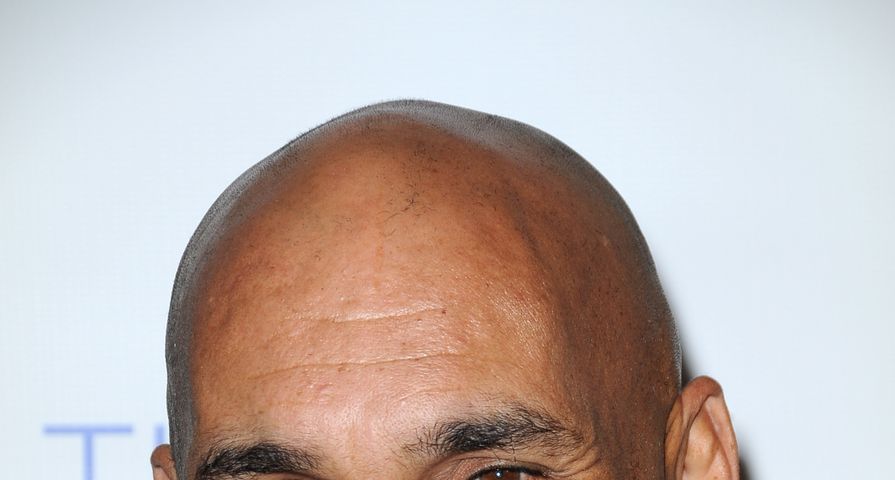 Real Andrews, who portrayed Detective Marcus Taggert on General Hospital (GH), will return to the soap on today’s episode.

Taggert hasn’t been seen in Port Charles since May 2003. He was Sonny Corinthos’ (Maurice Benard) rival and blamed him for the demise of his friend and biggest supporter, Deke Woods, who was also Sonny’s stepfather. When Deke passed away, Taggert was sure Sonny had something to do with it and vowed reprisal on the mobster.

“He’s Back!!! Bigger and better than ever,” Benard posted on his Twitter account yesterday. “On General Hospital. You don’t want to miss it.”

Andrews played Taggert on a recurring basis, starting in 1996. His last appearance on GH was in May 2003. He also has guest-starred on several prime-time series, including The Bay, Damages, Law & Order, Viper, Highlander, and Night Heat.

The actor is no stranger to soaps – he played Danny Guerra on Santa Barbara in 1992, Walker Daniels on As The World Turns from 2003 to 2004, and Agent Trumbull on All My Children in 2011. His most recent soap stint was playing Hal Michaels on Days Of Our Lives from 2016 to 2017.

Could Taggert have something to do with Sonny’s coffee shipments, which seem to be vanishing as of late? Stay tuned to GH to find out!