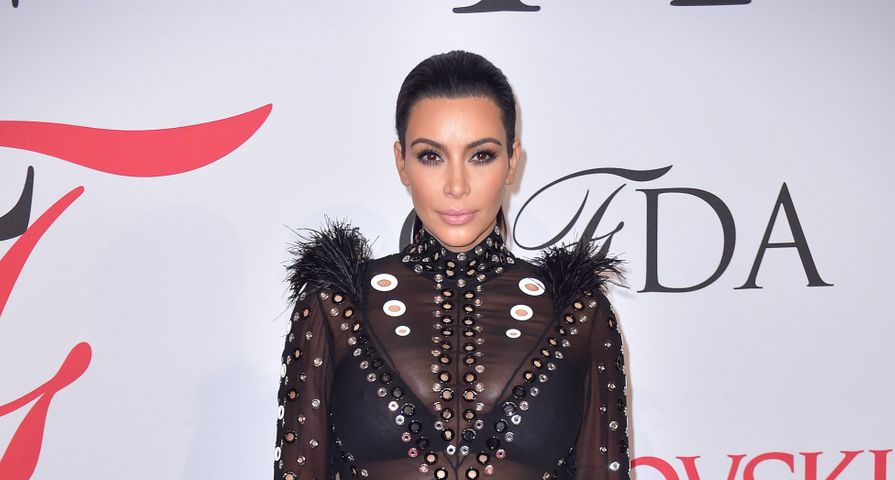 Kim Kardashian, 34, just revealed to the world that she and husband Kanye West, 37, are expecting their second child in December 2015 and naturally, the media jumped all over it, even creating stories that weren’t true.

As a result Kardashian went on such an extreme rant on Twitter that even Twitter had to check if her account had been hacked because it was so out of character.

“So f–king sick today on all levels!!!! UGHHHHHHH I can’t deal!!!!!!!!!!! Praying I get through the day!’ she tweeted on June 2 before blasting rumors and the media. “Can’t wait til my website is active! I’m gonna do live video streaming so every time someone talks sh-t I can go blast the f–k outta them. Pregnant Kiki does not play!!!! *BLOOP!*” she added.

She went on to address the fact that the “rumors or lies” are made up so much that even people close to her are asking if they are true and then replied to a follower who tweeted about a false story stating she wasn’t really pregnant and using a surrogate but was going to use a prosthetic belly to make it look real.

“Please! This is type of stuff I will address. If  I got a surrogate I would say I did! Thankfully I didn’t have 2.”

While the rant was so intense that she later tweeted, “Hahaha Twitter just contacted me to see if I’ve been hacked LOL #JustPregnantKeeks,” she stated it’s not as bad as it could get it and that “you will know when I rant…this was not a rant. Ohhhh I know a good rant.”

Moral of the story is don’t mess with a pregnant Kim Kardashian.

Also Check Out: 8 Celebrities Who Hated Being Pregnant