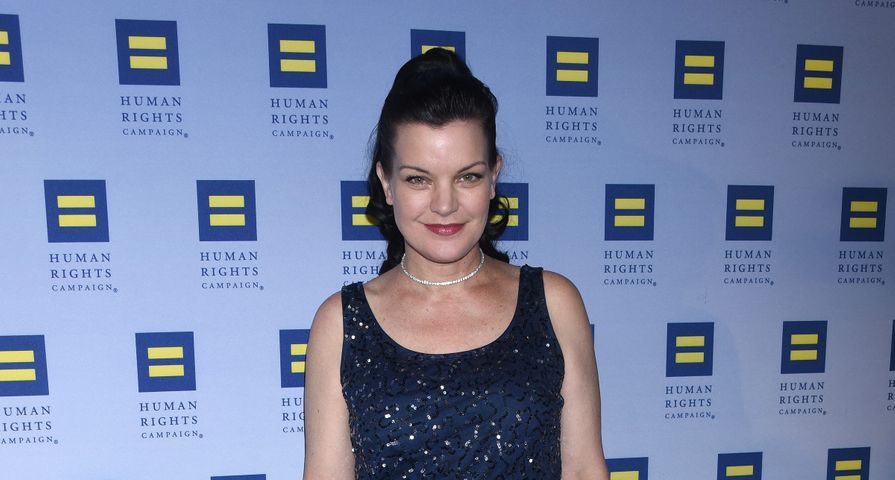 Actress Pauley Perrette shared some shocking tweets on Friday, June 7 around 1:30 in the morning, explaining why she would never return to NCIS.

After being a main part of the hit series for fifteen seasons, it seems fans are constantly asking if she will return for a guest spot as Abby Sciuto and her answer it seems is a definite no, because of conflict with NCIS star Mark Harmon.

“NO I AM NOT COMING BACK! EVER! (Please stop asking?)” she tweeted, adding, “I am terrified of Harmon and him attacking me. I have nightmares about it. I have a new show that is SAFE AND HAPPY! You’ll love it! #HappyPlace Love y’all!”

When Perrette left in NCIS in May 2018 it was under strange circumstances as she revealed afterward that there were “multiple physical assaults” on set which led to her wanting to leave. Reports indicated that Mark Harmon had brought his dog to set in 2016 and it attached a crew member causing an injury that allegedly required 15 stitches. Perrette then became upset that more wasn’t done about the incident and the dog was allowed to return to set.

It was after this incident that a major rift grew between the two stars and caused them to film less and less scenes together. “She did her scenes on one day and he did his work on other days, and they still produced a great show,” a source said. “It was simply scheduled that they did not work the same days.”

When asked about the incident in particular, CBS simply stated, “Pauley Perrette had a terrific run on N.C.I.S. and we are all going to miss her. Over a year ago, Pauley came to us with a workplace concern. We took the matter seriously and worked with her to find a resolution. We are committed to a safe work environment on all our shows.”

In now deleted tweets, Perrette went on to share photos of a crew member with a black eye and stitches, seemingly from the alleged attack. “You think I didn’t expect blow back? You got me wrong,” she wrote. “THIS happened To my crew member and I fought like hell to keep it from happening again! To protect my crew! And then I was physically assaulted for saying NO!?and I lost my job.”

Now it seems the actress is focused on her new CBS comedy Broke in which Perrette plays a single mom and bar manager who takes in her formerly wealthy but now broke sister and brother-in-law.  The early logline read: “The manager of a bar, Jackie is feisty, not easily cowed, sometimes hot-headed, the kind of woman who knows her way around a toolbox and an acetylene torch. She’s not thrilled when her snobby rich sister and husband suddenly show up on her doorstep, but she comes to remember how much she loves her sister and learns to appreciate them both in her life.”