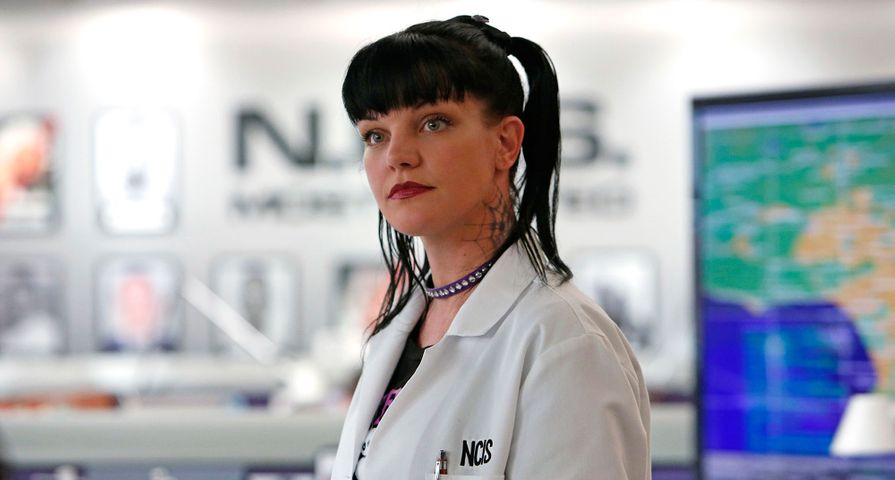 After the exit of longtime NCIS star Pauley Perrette, the team was in need of a new forensic scientist to take over for Perrette’s beloved character Abby Sciuto.

On Wednesday, July 18, CBS took to social media to announce the replacement, revealing that actress Diona Reasonover has been promoted to a series regular for the upcoming season after her character Kasie Hines was introduced to fans late in season 15.

“Queue @DionaReasonover! We are so excited to welcome you full-time to season 16 of #NCIS as forensic scientist, Kasie Hines!” CBS TV tweeted alongside a photo of Reasonover.

The network also tweeted, “@dionareasonover has been upped to series regular on #NCIS Season 16! See Diona and the rest of the cast on the season premiere Tuesday, Sept 25 at 8 pm ET/PT on CBS.”

Reasonver’s Hines was first introduced in a March 2018 episode in which she was a graduate assistant to David McCallum’s character. Following her introduction, many fans began the speculation she would be Perrette’s replacement for the series, and that seemed to be the case when her character returned for the final few episodes in which Perrette’s exited the series.

While many fans were upset that the longtime star had decided to leave the series, drama soon followed when Perrette alleged in a series of tweets that she had suffered physical assaults over the years. “Maybe I’m wrong for not ‘spilling the beans’ Telling the story, THE TRUTH. I feel I have to protect my crew, jobs and so many people. But at what cost? I.don’t know. Just know, I’m trying to do the right thing, but maybe silence isn’t the right thing about crime. I’m… Just… ?” she tweeted in part.

CBS responded to the controversy saying that Perrette did approach them about a “workplace concern” and they dealt with the matter, and although it has no been confirmed, many believed the issues concerned an incident that happened on set with her co-star, Mark Harmon’s dog.