Home » Trending News » NCIS: LA Confirms There Will Finally Be A Kensi And Deeks Wedding

NCIS: LA Confirms There Will Finally Be A Kensi And Deeks Wedding 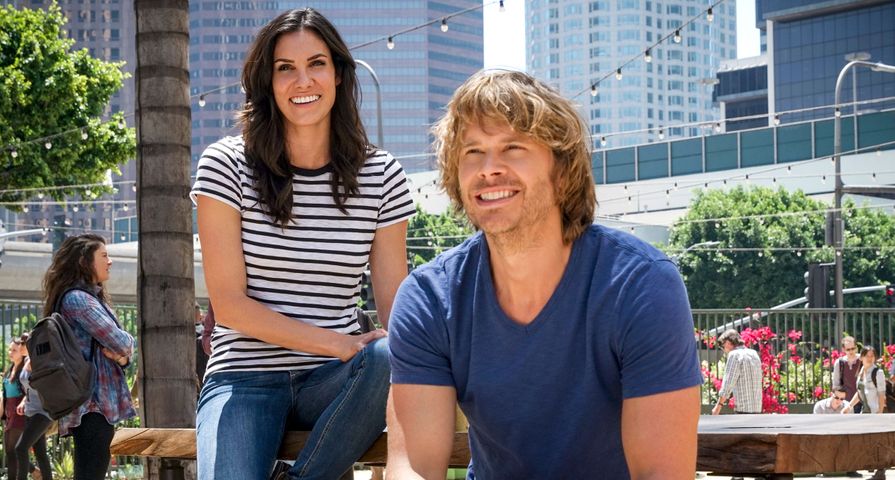 For what seems like forever, fans of NCIS: Los Angeles have been waiting for Kensi and Deeks wedding after Kensi’s proposal, and Entertainment Weekly is confirming that the show’s upcoming season will finally have wedding bells ringing.

“We are excited to finally see that happen this year, probably after Christmas,” executive producer R. Scott Gemmill tells EW. “A meme that developed between Kensi and Deeks, where he said she smells like sunshine and gunpowder. Their wedding will be a perfect example of that.”

Of course, this information is a bit of a spoiler after the last season ended with Kensi, Deeks, Sam and Callen all getting hit by a rocket in the car they were in during an off-the-books mission in Mexico, and of course after Kensi broke off their engagement when she said she couldn’t leave the job to have kids.

Gemmill confirmed that the season will begin with Kensi taking care of Deeks who is still unconscious, but it seems the accident will bring them closer together again.

In addition to a much anticipated wedding, season 10 has other good news for fans: the return of Gerald McRaney as retired Navt Admiral Hollace Kilbride. It has been confirmed that the popular star will return for at least the season 10 premiere in relation to the season 9 finale which saw the lives of the crew jeopardized.

The return is a big one for the character as the last time fans saw Kilbride was way back in season 6!