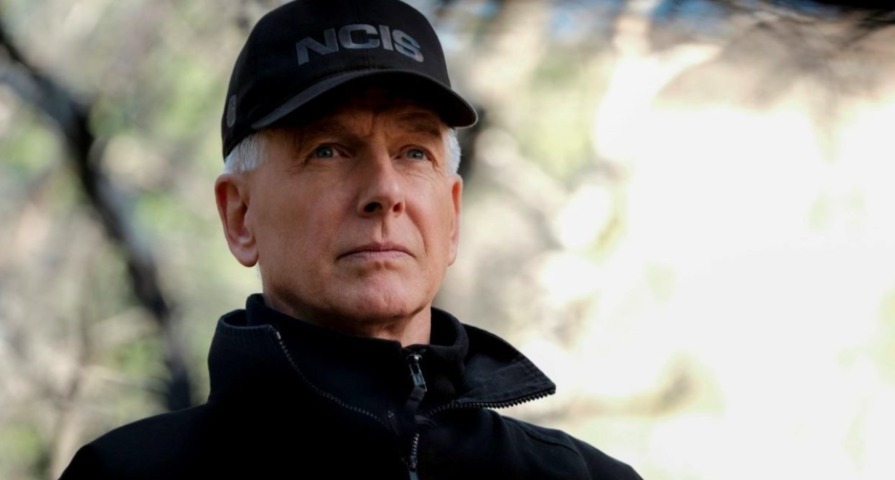 The NCIS cast will be expanding next season!

Gary Cole, best known for his role on The Good Fight, and Katrina Law, known for Hawaii 5-0, will join the cast as series regulars. Cole will play the role of FBI Special Agent Alden Park and Law will play Special Agent Jessica Knight.

News of two new roles for the upcoming season naturally has fans questioning Harmon’s role as Leroy Jethro Gibbs on the show. Speculation has persisted that he’s looking to scale back his time on NCIS, but insiders have revealed that fans don’t need to worry. Cole will not be replacing Mark Harmon, however, CBS has yet to comment on the matter other than revealing that Harmon will return to the show for season 19.

Not much information has been revealed about Cole’s character, however, Law’s role is described as “a formidable REACT (Regional Enforcement Action Capabilities Training Team) agent who specializes in hostage negotiations and handles daily high-risk operations with skill and precision. Sharp, athletic, and tough, she is fiercely tenacious and with a wry sense of humor.”

Executive producer and showrunner Steven D. Binder opened up about the addition of two new characters in a statement. “We haven’t shot a single frame quite yet, but with the addition of Gary Cole and Katrina Law to the cast, this is already shaping up to be one of the best seasons yet,” he said. “Going into season 19, we are excited to have new characters and stories to tell that adds to and reenergizes the world we’ve come to love over the 400-plus episodes.”

NCIS will air Mondays at 9 p.m. ET/PT on CBS this fall.