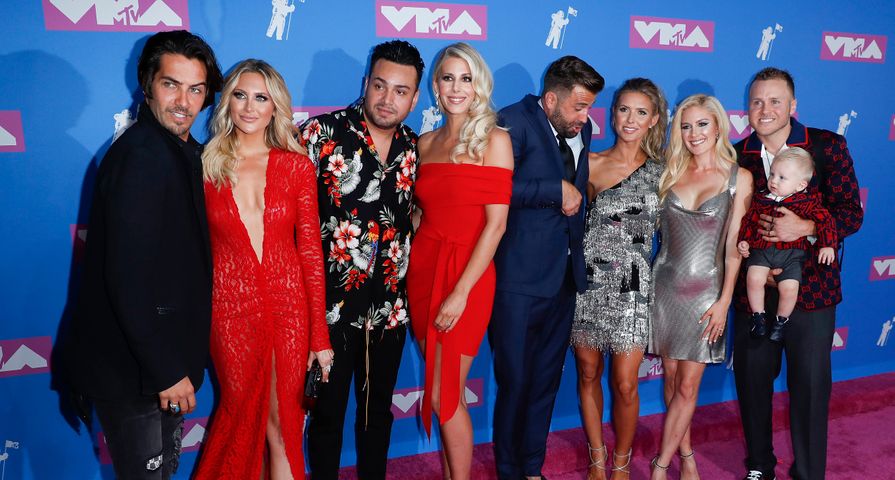 After months of rumors, MTV confirmed that it is reviving The Hills and there is already a teaser trailer!

The network announced the revival of the reality show at the MTV Video Music Awards on Monday night as some of the original cast members including Heidi and Spencer Pratt, Audrina Patridge, Justin Bobby, Stephanie Pratt, Jason Wahler and Frankie Delgado all reunited on the red carpet.

The revival is being called The Hills: New Beginnings and will show how much the lives of the cast members have changed as many are now parents, and it will follow their personal and professional lives in Los Angeles much like the original did during its six season run from 2006 to 2010.

While some of the original stars are on board, some of the biggest names are not including Lauren Conrad, Kristin Cavallari and Lo Bosworth, however it has been reported that MTV is going to make up for those absences by adding a celebrity to the cast as well as two bloggers.

Cavallari had previously talked about doing a Hills reboot, but it seems she can’t be involved because of her new show on E! called Very Cavallari. “She can’t do the show because she has a contract with E!” a source told PEOPLE. “But she’s still close with Heidi [Montag] and Spencer [Pratt] and is excited for them.”

Meanwhile it seems Conrad just wanted to leave the past behind her as she moves on with her life as a fashion designer, wife and mother. “She’s in a different place in her life,” the source said. “But she wants everyone to enjoy themselves. She wishes everyone the best.”