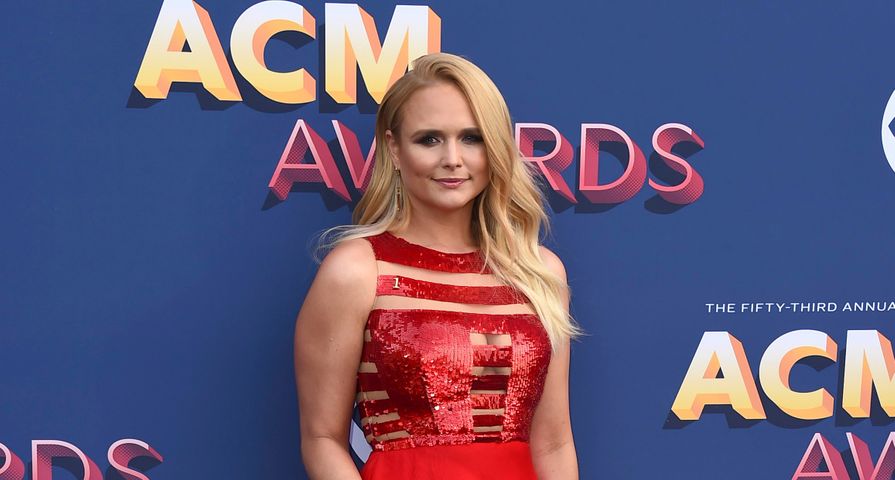 Country star Miranda Lambert has always been fiery and a customer at a Nashville restaurant where she was dining learned that the hard way.

According to reports from TMZ, the singer was dining at a steakhouse when a fight between another patron and one of Lambert’s friends got out of hand. The incident allegedly happened on Sunday, February 10 at the Stoney River Steakhouse where Lambert was eating with her mother and a friend.

Apparently an issue began with an older man and Lambert’s friend when the older man made a joke about millennials and always being on their phone. While both exited the bathroom and returned to their respective tables, the older man apparently approached Lambert’s table and started screaming which is when the singer got involved.

TMZ reports, “we’re told Miranda started mouthing off and eventually walked over to the man’s wife, got feisty with her and dumped a salad in her lap!!!”

Cops reportedly responded to the restaurant about two men fighting, but by the time they arrived, Lambert and her group were gone and cops did not end up filing a report.

TMZ also added that they reached out to the singer’s reps for a comment on the story, but no statement has been made from their side.