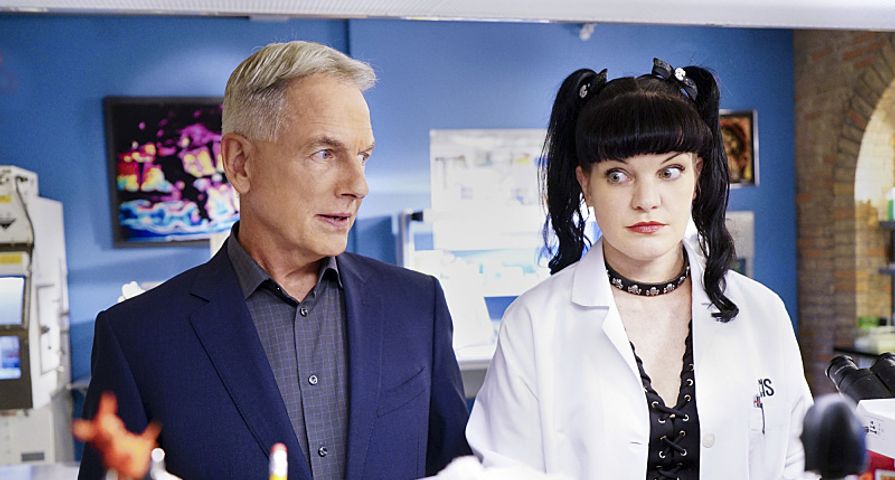 Ever since longtime NCIS star Pauley Perrette revealed she was going to leave the show after 15 seasons, fans were shocked and saddened. Things only got worse when days after her finale episode aired, the actress fired off several tweets implying she had been physically assaulted on set, and now an incident from years ago is starting to explain why she and Mark Harmon began appearing in less and less scenes together.

Following Perrette’s twitter claims, CBS responded with, “Pauley Perrette had a terrific run on NCIS and we are all going to miss her. Over a year ago, Pauley came to us with a workplace concern. We took the matter seriously and worked with her to find a resolution.” To which she tweeted, “I want to thank my studio and network CBS. They have always been so good to me and always had my back.”

Now, multiple outlets including Vanity Fair and The Wrap have turned to an incident involving Mark Harmon and his dog that led to things going downhill between the two stars. According to the reports “multiple individuals familiar with the situation” when Harmon brought his dog to set back in 2016, it allegedly bit a crew member causing an injury that required 15 stitches according to The Wrap, and then Perrette became upset that more wasn’t done and the dog was allowed to return.

Harmon’s attorney disputed the story, while someone close to the situation added, “If he brought the dog to work, he was on a leash or in his trailer. He definitely took steps to make sure that the dog was with him and was not just roaming freely, and then he just stopped bringing him altogether.”

The Wrap report adds that many were uncomfortable when Harmon did continue to bring the dog to set but couldn’t say anything as Harmon is the star and an executive producer, but Perrette had the power to speak out and that is when a rift began between the two stars. In order to ensure a major feud did not break out, producers quickly devised a way for the two to spend as little time filming together as possible. “She did her scenes on one day and he did his work on other days, and they still produced a great show,” the source said. “It was simply scheduled that they did not work the same days.”

The timing of the incident does line up with when the two began to appear in fewer scenes together, and answers the questions why Perrette’s Abby Sciuto did not say goodbye to Harmon’s Gibbs in person during her final episode, but the source made sure to clarify that Perrette had already decided to leave the show before the incident with the dog took place.

When asked about the incident in particular, CBS simply stated, “Pauley Perrette had a terrific run on N.C.I.S. and we are all going to miss her. Over a year ago, Pauley came to us with a workplace concern. We took the matter seriously and worked with her to find a resolution. We are committed to a safe work environment on all our shows.”