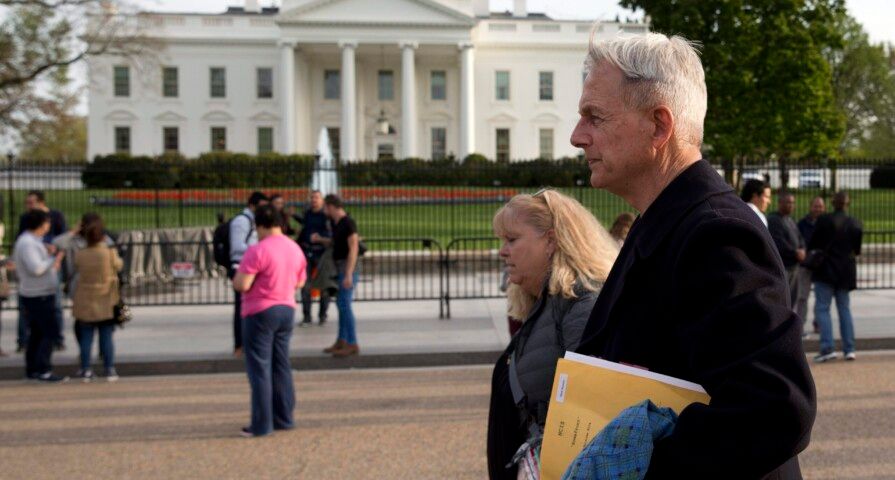 Mark Harmon’s time on NCIS has come to an end!

The longtime star has exited the long-running CBS series after more than 18 seasons. Many fans saw the exit coming given Harmon’s reduced role on the series during season 19.

NCIS wrote Harmon out of the narrative by having his character, Special Agent Leroy Jethro Gibbs, opt out of a future in law enforcement. In the final episode Gibbs and Special Agent Timothy McGee (Sean Murray) are investigating a contract killer in Alaska. Following the case, Gibbs informs his partner Vance (Rocky Carroll) that he plans to stay out on The Last Frontier indefinitely.

“Our north star has always been staying true to our characters, and that truth has always guided the stories we tell and where those characters go. So regarding the future of Gibbs, as long-time fans of the show may have noticed over the years…never count Leroy Jethro Gibbs out.”