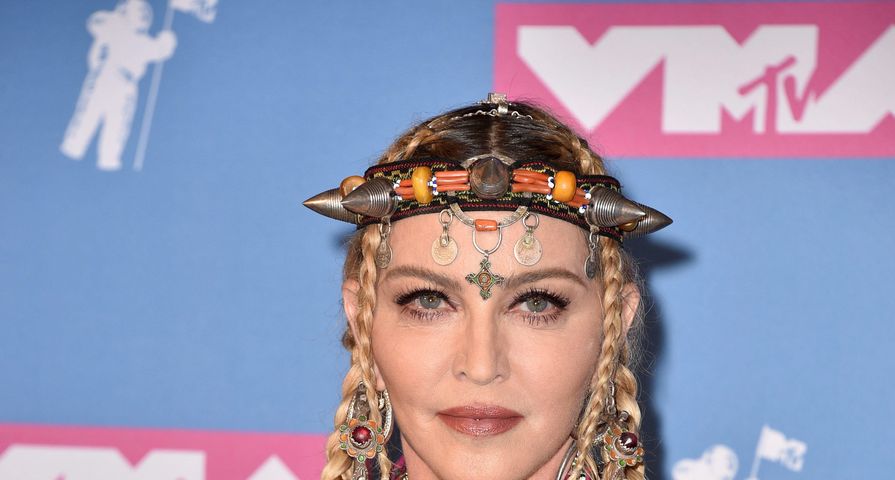 The 2018 MTV Video Music Awards couldn’t go by without of course addressing the tragic loss of one of the music industry’s biggest talents, Aretha Franklin.

Following Franklin’s passing only days ahead of the awards show, it seemed MTV had made the decision to make sure tribute was paid to the late Queen of Soul by none other than the Queen of Pop, Madonna.

After Madonna’s “tribute” however, many viewers were outraged that the singer only talked about herself and her own struggles in the music industry and didn’t really connect it to Franklin until the end of her speech which many slammed as “self-indulgent” afterward.

With Madonna facing serious backlash and criticism for making the tribute about her, she took to her Instagram to address the controversy and revealed, she was never asked to give a tribute.

“And just to clarify: I was asked to present video of the year by MTV! And then they asked me to share any anecdotes I had in my career connected to Aretha Franklin! I shared a part of my journey and thanked Aretha for inspiring me along the way. I did not intend to do a tribute to her! That would be impossible in 2 minutes with all the noise and tinsel of an award show. I could never do her justice in this context or environment,” she wrote in a post alongside a photo of herself with Video of the Year winner Camila Cabello.

She added, “Unfortunately most people have short attention spans, and are so quick to judge. I love Aretha! R.E.S.P.E.C.T.  I Love Camilla! Congrats! I LOVE my dress! AND. I love-L O V E!!  and there is nothing anyone can say or do that will change that.#vmas #postivevibes.”