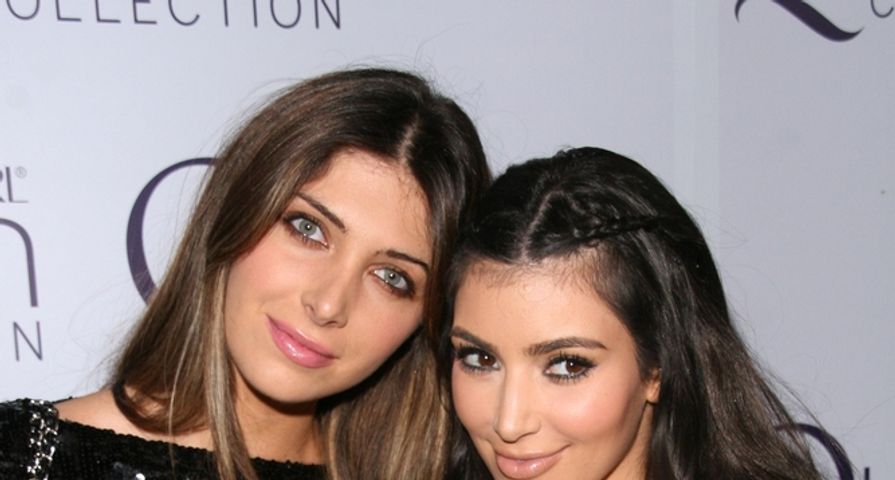 Brittny Gastineau, former reality star from The Gastineau Girls, and daughter of former NY Jets defensive end, Mark Gastineau, has been thrust into the spotlight once again–this time with a black eye. Brittny was involved with an altercation at a West Hollywood Hotel.

Brittny stepped back out onto the town last night, her black eye healing from what has been called a significant incident of domestic battery. The name of her assailant has yet to be released, but it is now widely accepted as the well-know artist, Marquis Lewis. Lewis is also known as the street-artist, Retna. The Los Angeles-based artist is widely accepted as one of the most influential mural and graffiti artists in the world.

Now, let’s set the stage. After undergoing a significant, reconstructive knee surgery, Marquis Lewis checked into the London Hotel in West Hollywood. It has been confirmed that Marquis and Brittny are dating. Or were. Probably a good chance this could have ended the good will, but then, in 2014, people just can’t get enough of the beat downs.

In fairness, there are two sides to this the story. The fact remains, Marquis Lewis was under the influence of pain medication, and could not walk without the aid of crutches during this brutal beating. In other words, he was laid up. He claims that this was a case of “mutual combat,” and that Brittny actually started the altercation. He also took a serious beating: black eye, cuts to his face and ear, busted work hand–it was an ugly incident.

Lewis also maintains that neither are pressing charges, and that they’re “cool” with one another.

Check out the video below to see Brittny out and about with her black eye.