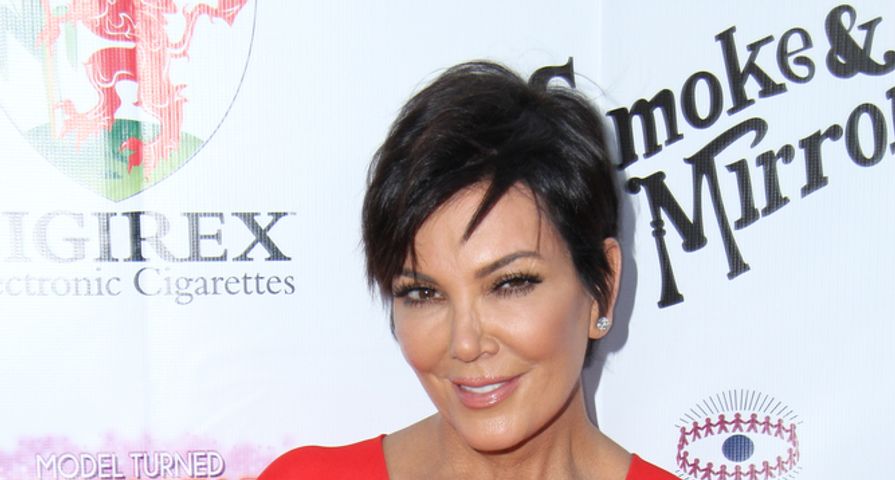 You might be surprised at the person who has the most interesting romantic life on Keeping Up with the Kardashians — Kris Jenner!

The 59 year-old has reportedly been dating Corey Gamble, who is one of Justin’s Bieber’s managers. Their relationship includes sending sexy text messages back and forth, which has piqued the interest of Kris’ family.

Scott Disick got a hold of Kris’ cell phone and began reading the text messages to other members of the family, including Kris’ teenage daughters Kendall and Kylie Jenner.

Later in the episode, Kim even says that she can her her mother having sex at night, since she and Kanye are still staying at Kris’ Calabasas home. Kim’s sister Khloe is shocked by this — see her reaction in the video!

“I just feel like I’m worried about mom a little bit,” Kim says in a new sneak peek from an upcoming episode of the E! reality show. “‘Cause I’ll look online and there’ll be all these pictures of her and Corey. She doesn’t listen to me when I’m like, ‘You should really take it slow.'”

Scott ever the instigator, points out that Kim got married both times after dating someone for just a couple months. Check out the clips below to see Kim’s reaction to Scott’s low blow!