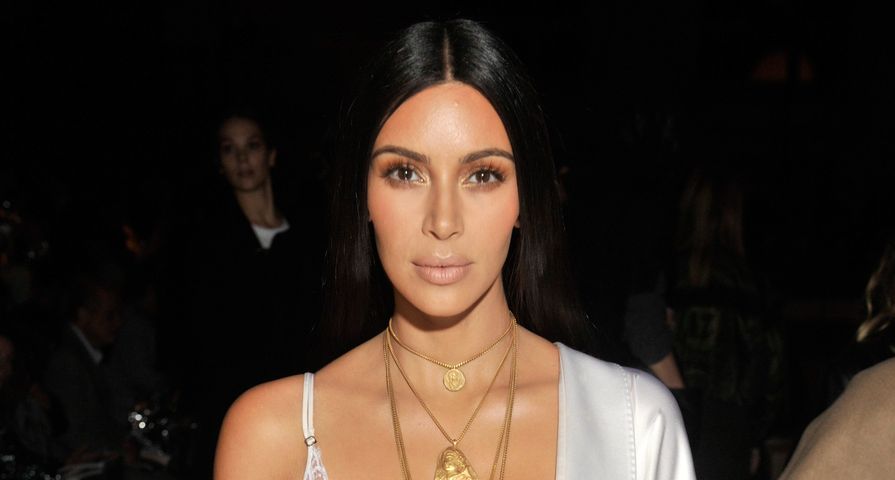 Kim Kardashian was involved in a scary incident over the weekend which left her “badly shaken but physically unharmed.”

According to the reality star’s rep, Kardashian was robbed at gunpoint inside of her No Address Hotel room in Paris, France when five assailants in masks and dressed as police officers raided her room.

The reports indicate the two men entered the 35-year-old’s room and bound her hands and feet with tape while holding her at gunpoint before locking her in the bathroom and stealing a jewelry box worth $6.7 million in jewelry and another ring worth $4 million. As well as the jewelry, the robbers made off with two of Kardashian’s cell phones and 1,000 in euros.

After giving her statement, the reality star left the hotel in two vans with a police escort to the airport where a private jet was waiting to bring her back to the U.S. immediately.

At the time of the incident, her husband Kanye West was performing a show at Meadow Festival in Queens, New York. “I’m sorry, I have a family emergency. I have to stop the show,” he told the crowd as he rushed off stage after hearing the news. Ten minutes later a festival rep announced: “Due to a family emergency, Kanye West was forced to end his performance towards the end of his set. We appreciate the great show he put on for fans to close out the inaugural Meadows Festival. Our thoughts are with West and his family.”

As of right now, police are still looking for clues as to who committed the crime and are reportedly questioning a photographer who had been following Kim Kardashian since she arrived for Paris Fashion Week as he allegedly gained access to a restaurant where she was dining earlier this week by posing as a policeman.