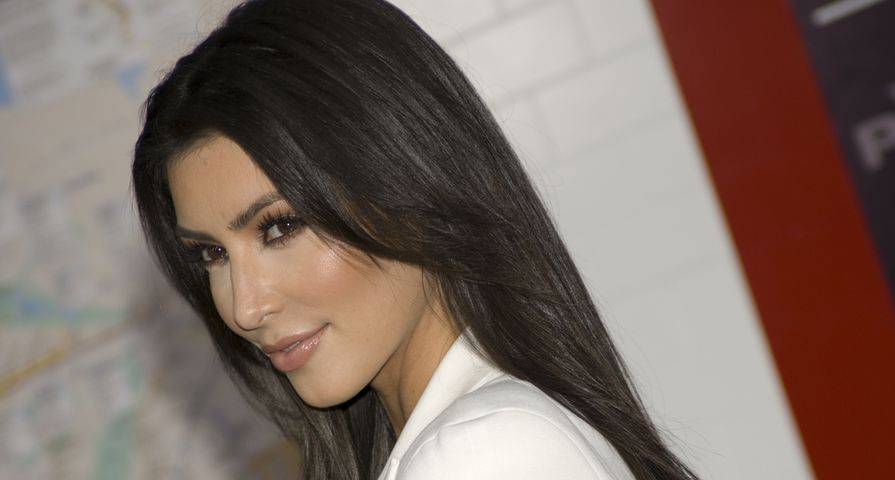 It’s a tough day when you have to tip your cap to a Kardashian. At least it’s not a Monday.

It’s so un-terrible, that it’s actually quite clever. Not LOL funny, per se, because Kim plays it straight, but therein lies the beauty of the commercial. No. Not gonna spoil what happens, because you can see that for yourself below. And in all likelihood, you have already scrolled beyond this diatribe to see if Kim’s assets have fluctuated since you last saw her on a screen.

Yes, the commercial does show off Kim’s assets. Multiple times. From various angles: high, low, profile and as a moving master during her short speech. And yes, the commercial is Kim satirically jabbing the fun stick at herself, and that’s what’s so annoying. She does it really well. And it just leads you to believe that regardless of the lifestyle she lives, and how self-absorbed she seems, she might actually be humble at the core.

Forgive me. I can’t believe I wrote that.

Let’s take it back. Surely, Kim said to herself before shooting this: “People will love me even more, because I’m able to make fun of myself.” Yeah. That’s gotta be it. Sometimes you have to remind yourself that this is the woman who crashed Reggie Bush’s Super Bowl post game interview.

If you made it this far, congrats. Enjoy the video!