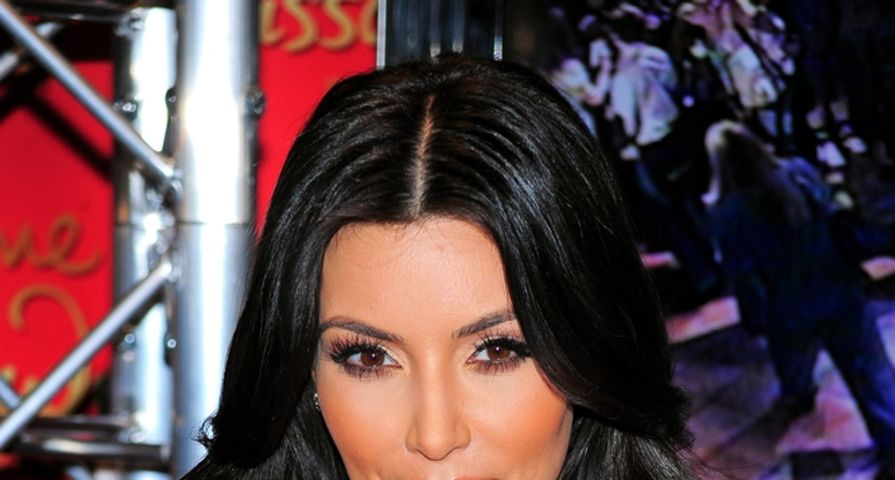 Bruce Jenner is apparently on a journey.

What that journey is, none of us can rightfully tell, can we? Or… can we? It seems Bruce Jenner is yet another dude who is going to have some aspect of his life cut short by that Jezebel we all know as Mama Kardashian.

Things didn’t fare well for Kris Kardashian’s first husband, and it’s looking like her second husband is going to kill the man that he was to become a woman. And we can all thank Kim Kardashian-West for revealing this to us by not really saying anything.

Kim sat for a chat on Entertainment Tonight, and she was asked about Bruce, and what exactly was going on with him. Kim revealed that he was “the happiest I’ve ever seen him,” but went no further, other than to suggest he’s on a journey. Obviously, Kim wasn’t around in 1976 when Bruce was considered the world’s greatest athlete after winning the Olympic gold for the decathlon, so she wouldn’t know him as a genuinely happy man. Just the castrated, former stud who married her mom.

Ultimately, there’s a lesson to be learned in all of this, and that’s to avoid Kris Kardashian at all costs if you’re a man. She doesn’t even really get along with her own male children, does she? There is a deep rooted obsession that keeps that woman ticking, and it has nothing to do with life partnership.

But back to Bruce. He looks awful. Truly. Kim states that they all love and support Bruce no matter what, but that begs the question: Why? Why do people blindly support anything and everything, because of “love.” Isn’t love honest? Can’t love kindly suggest, “You’ve had too many cosmetic procedures.”

Speaking of cosmetic procedures, check out the video below if you want to see Kim Kardashian chatting with Nancy O’Dell.