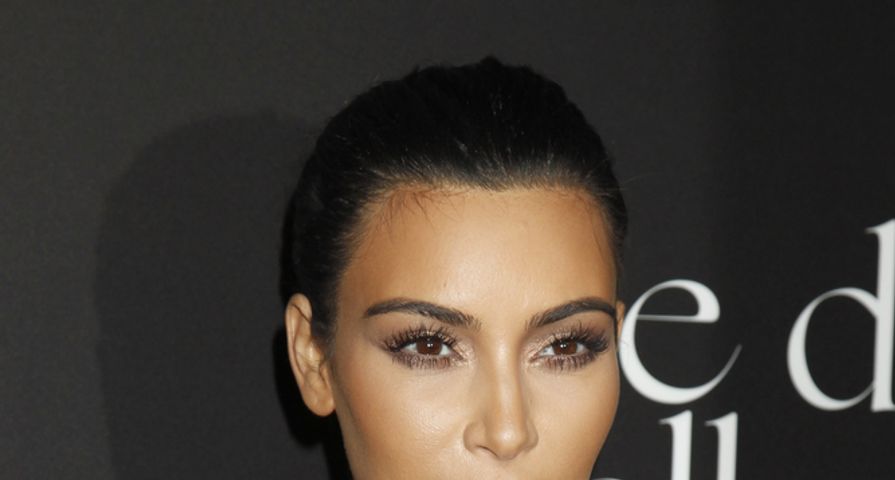 The world was watching when Bruce Jenner came out as transgender in an interview with Diane Sawyer last week — so how’s he doing now?

In an appearance on Jimmy Kimmel Live this week, Bruce’s step-daughter Kim Kardashian West gave viewers an update. “It’s a really brave thing to come out and you know, be so truthful, and to have all that support really meant the world to him. And our family.”

Sources say that Kim is closest to Bruce out of all of her sisters because she has been the most supportive of Bruce, who said in his big interview, “For all intents and purposes, I am a woman.”

“She’s always there to listen and try to understand what he’s going through,” the source continued.

Check out the video for more!